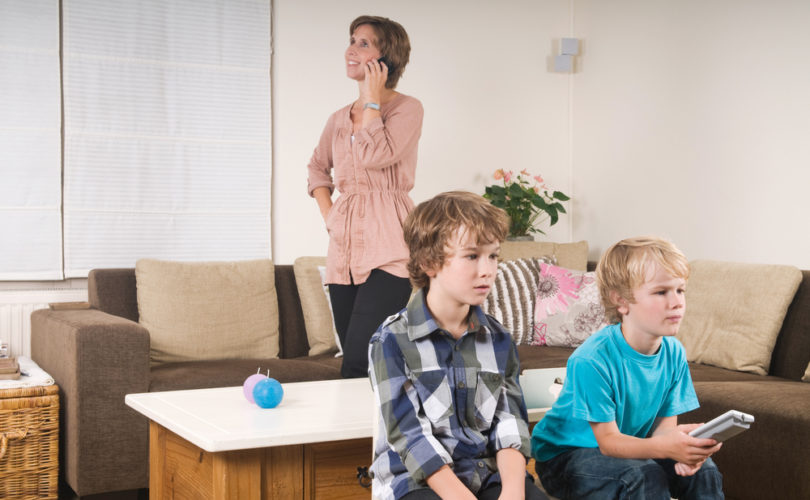 One of the great quotations of our time is from James Burnham, a former Trotskyite Communist-turned-conservative who became an editor at National Review.

Fifty years ago, he wrote in his book Suicide of the West that “Modern liberalism, for most liberals, is not a consciously understood set of rational beliefs, but a bundle of unexamined prejudices and conjoined sentiments. The basic ideas and beliefs seem more satisfactory when they are not made fully explicit, when they merely lurk rather obscurely in the background, coloring the rhetoric and adding a certain emotive glow.”

To compensate for five decades of public education and pop culture, let's simplify Burnham's message to say that most left-wingers do not base their views on facts but on their feelings.

The truth of Burnham's observation can be proven by examining the cavernous gulch that exists between the ideas modern pop culture idols must believe and espouse at the same time. For example, to be a sexual revolutionary in good standing, you must believe:

This far-from-complete list of contradictions affirms the words of a greater writer than Burnham or I, who wrote, “A double-minded man is unstable in all his ways.” Sorry, double-minded men or womyn.

So, which ones did I miss?