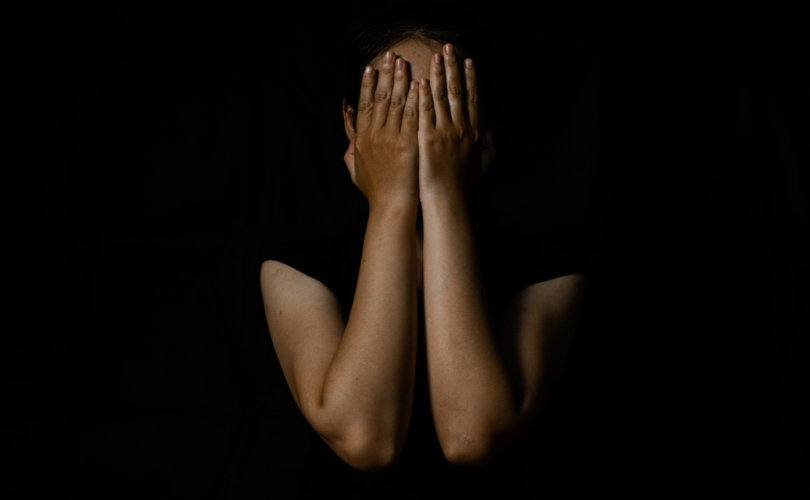 We thank Senator Sasse for his courage and leadership on this issue. This is obviously a massive step in the right direction!

But, the abortion facility which facilitated the abortion of the sex traffickers, without notifying authorities, should also be investigated, too.

And, until such time as an investigation actually takes place, we will continue petitioning the U.S. and Canadian Attorneys General.

Could we ask that you please SIGN this urgent petition?

It is a known fact that abortion has been frequently used by rapists to cover-up their crimes.

Could we ask you to please consider reading and signing this important petition?

Read this Tweet, which captures their denial and defiance.

While we are far from that goal, we are closer than we’ve been in years.

Jonathon’s new podcast, The Van Maren Show, is dedicated to telling the stories of the pro-life and pro-family movement. In his latest episode, he interviews Jojo Ruba, founder and executive director of Faith Beyond Belief, an organization that seeks to give Christians the tools needed to become effective apologists and ambassadors for Christ. Ruba discusses the recent news that the Canadian government, under liberal Prime Minister Justin Trudeau, is trying to ban therapy for persons struggling with same-sex attraction and gender dysphoria.