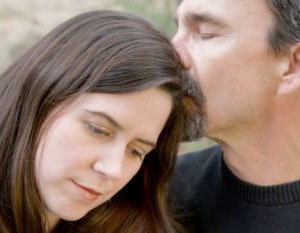 A study published in the Journal of Sex and Marital Therapy reports similar findings. After being exposed to centerfold models from Playboy or Penthouse, subjects had significantly lower judgments about the attractiveness of “average” people.

Don’t be fooled. You’ll never be good at loving one person well when you’re constantly being entertained by a digital harem.