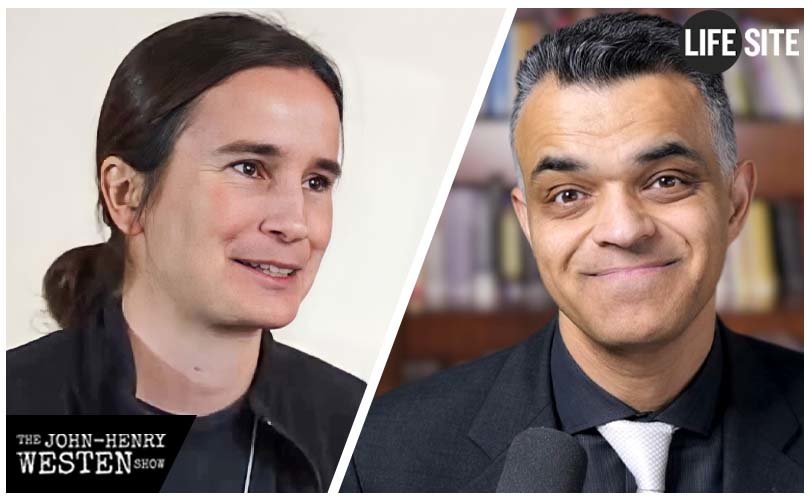 (LifeSiteNews) — In an episode of The John-Henry Westen Show late last year, I was joined by the inspiring Canadian pro-life advocate Mary Wagner, who has been arrested many times for peacefully entering abortion centers to offer mothers help to save the lives of their children. In total, she has spent six years in prison.

My interview came just days after Wagner’s lawyers filed, to the Supreme Court of Canada, an appeal of her lawsuit challenging Section 223 of the Canadian Criminal Code, which violates the Canadian Charter’s guarantee of “life, liberty and security” and equal protection of an individual person. This case, if accepted by the Court, would be monumental for the pro-life movement in Canada.

Wagner told me that she hopes “the highest court would recognize the injustice of Section 223, which declares … that before birth there is a child there but is not considered a human being, contrary to common sense (and) contrary to scientific evidence.”

She also noted that “if the court decides against our case, then it’s clear they exposed the hypocrisy and the grave injustice is exposed for many because I believe that this case will garner international attention.”

Wagner also discussed what led her to become a pro-life activist in its truest sense: by entering clinics and peacefully and lovingly encouraging mothers to give their unborn children the gift of life.

Moreover, she told me that, as a youth, she “realized in the light, and, really walking in the light of Mother Teresa, the distinction between caring about an issue and caring about a person, and ultimately Christ is that person, He is our neighbor.”

Wagner shared her very first experience of being arrested for her ministry back in 1999, and since then she has been arrested multiple times with multiple sentences.

Regardless, Wagner stated with great faith and fortitude that despite all the circumstances that may occur because of the work she does, “God calls each of us uniquely, I would say that for myself (as) He poured out graces upon me.”

Enjoy listening and watching this interview, which is an inspiration for every pro-life warrior.