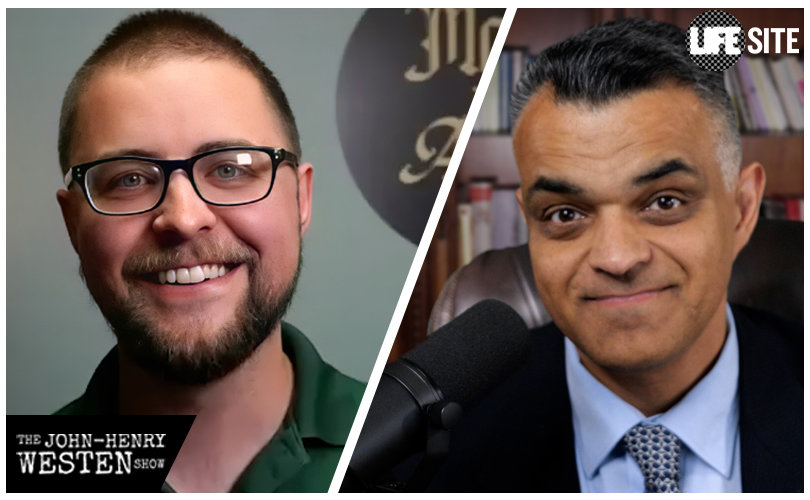 (LifeSiteNews) – In the midst of what may be the greatest attack on the Traditional Latin Mass in history — Pope Francis’ motu proprio Traditionis Custodies — comes a brand new film showcasing the very beauty of the liturgy Francis says is causing “division.”

The film is called “Mass of the Ages,” and has taken two years to complete. The film’s director, Cameron O’Hearn, told me on my podcast today that he wants more laity and priests to discover the old liturgy, and that he rejects the claim that the majority of Latin Mass attendees are causing problems in the Church.

“We want millions of Catholics who’ve never been to a Latin Mass to see this [film] and go for the first time,” he said. “We want thousands of priests to see this and want to start to offer the Latin Mass.

O’Hearn said that when he first began attending the “treasure” that is the Latin Mass his spiritual life began to grow in new ways.

He decided to make the film after Pew Research published a study several years ago that found 70% of Catholics do not believe in the Real Presence at the Mass. O’Hearn said he is convinced the Novus Ordo Missae (which was created in the 1960s under Pope Paul VI) is partly to blame for that loss of faith.

“Their goal with the liturgy was to was to make it a communal, non-threatening liturgical celebration where they remove a lot of the references to sacrifice and merit and saints,” he said.

“The liturgy and our priests are just not acting like they really believe. No matter how much you say it … if we’re not acting like it, [and] we’re not expressing it in its home — which is the liturgy — then Catholics far and wide are not going to believe in it.”