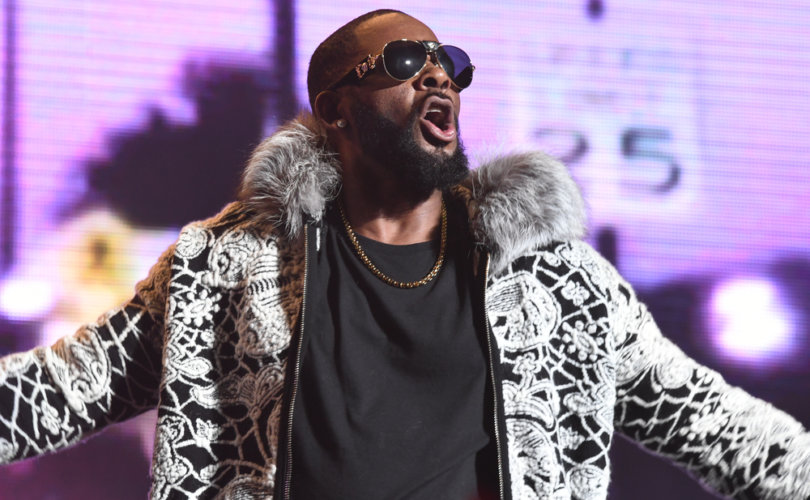 (LifeSiteNews) – There’s a reason that the abortion industry constantly uses slogans such as “no uterus, no opinion” — it’s to shut pro-life men up. They are, after all, happy to receive the support of pro-choice men, and are not above asking for it when they deem it convenient. When they say men should keep their mouths shut on this issue, they really mean those men who seek to stand up for pre-born children. Those men hurt their bottom line, and when women get fewer abortions, they make less money.

It has often been my contention that the abortion debate needs more men, not less. If every man who got a woman pregnant swore to stand up for her and the child and support them through thick and thin, I believe the abortion rate would plummet overnight. Many women have abortions under pressure from bad men — the sort of men who need abortion to escape the consequences of their lifestyles. Abortion isn’t about a woman’s right to choose for them — it is about their right to choose. They want women to be sexually available to them without having children.

To cite one example, NHL forward Evander Kane, who plays for the San Jose Sharks, is in court after being sued by former partner Hope Parker. Kane allegedly agreed to pay her $2 million to abort a baby they conceived together but changed his mind about the amount just before she gave him proof that she’d carried through. Allegedly, Kane’s two other children with Parker had also been aborted, with the hockey player paying her $125,000 to get the second abortion. For the third, Parker held out for millions. It would be a very expensive hit job, but the child’s father had promised to pay the mother to have the child killed.

What an awful world this is for children in the womb.

Those aren’t the only abortion accusations in the news this week, either. At the sex-trafficking trial of singer R. Kelly, accuser Jane Doe No 5 said the singer attempted to control every aspect of her life from age 17 and punished her if she did not obey him. This constituted physical abuse every two or three days; the singer infected her with herpes; and when she became pregnant with their child in 2017, Kelly pushed her to get an abortion. “He said, ‘You need to look into that abortion stuff because you need to keep that body,’” she told the court.

Abortions in the celebrity world are not uncommon; some men even demand that women sign “abortion contracts” so that any children who come into the world will promptly exit it through the suction aspirator of an abortionist. Men use women; women use men; children die, victims of the cruel sexual war games their parents play.

In the midst of all of this, the abortion industry informs any man who wishes to protect his pre-born child to close his mouth and support abortion. So many women are desperate for men to stand up and be men; so many women would choose life if they had the support to do so. In a culture where abortion is normal and casual sex expected, a generation of men standing up for their own offspring would constitute a tremendous and welcome cultural shift. The abortion industry, of course, doesn’t want that. They prefer a world filled with Evander Kanes and R. Kellys.

Men like that make them money. Blood money, yes. But money.