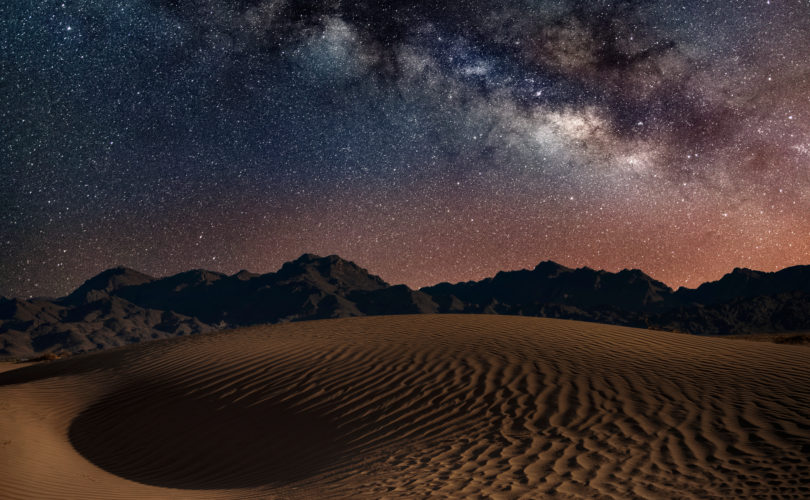 July 13, 2021 (LifeSiteNews) — A reader who came across my article “Between Christ the King and ‘We Have No King But Caesar,’” in which I defend the superiority of Catholic Monarchy over other forms of government, wrote to me with a question.

I was wondering, given the absence of true Catholic Monarchy today, our duty to submit to legitimate authorities, and “a world crashing around us into unimaginable deviancy,” what you thought our best options were. My feeling is that any form of theistic integralism — Calvinist, Lutheran, Mohammedan, or Jewish — would be preferable to the twin visions of Hell shown us by the Renegade Mainland Provinces and the Rebel North American Colonies. What do you think?

I replied that one might be torn on the question of whether a non-Catholic but religious regime is better than a secular one. It was surely not good for English Catholics when they suffered under Queen Elizabeth I, and it’s not good for today’s Catholics to be in Saudi Arabia or Pakistan. On the other hand, there’s the saying about how the lukewarm will be vomited forth. People go more easily from false zeal to true zeal than they do from total indifference to religious faith. In that sense, a religious society is better off than an irreligious or non-religious society, and the same would seem to be true of governments.

When I wrote this, I had no idea that my interlocutor actually lived in Saudi Arabia! In response, he told me what it has been like for him to live in the Kingdom of Saudi Arabia for the past two years. He admitted that he’s in a privileged position as a white-collar worker in a part of the country where crossing the causeway to Bahrain to attend Mass is possible, but he feels less under siege as a Catholic in Saudi Arabia than he did in a quiet university town in Australia, for the following reasons.

The rules in Saudi Arabia are settled and stable, and being based on an authority that is seen as Divine, bind the King as much as the least of his subjects. While the details may change over time, the extent of possible change has been pretty well-established by historical experiment, so the map of possible permutations is not hard to predict. It is not like the West today, where they are making rules up as they go along, and where each year brings fresh hell for Christians and conservatives.

The things he’s not allowed to say are relatively few, and are not things he feels tempted to say anyway. Practically every day at his Australian university, on the other hand, he had to choke back something he wanted desperately to say that he knew would get him in trouble.

Moreover, “locals think better of the Christians than we deserve, and assume all Westerners are Christians.” Even Saudi co-workers who earned graduate degrees in Chicago or Manchester cannot really process that atheists exist in the world. So one would have to go out of one’s way to deny Christ in Saudi Arabia. In Australia, on the other hand, the default assumption of most people he met socially was that he would surely be a progressive atheist (since that’s seen as the only intelligent view), and he was often faced with the temptation to keep quiet to avoid an uncomfortable argument. In other words, in the Moslem country, faith is assumed; in a modern Western country, faithlessness is assumed.

Most movingly, he wrote, “It is a tremendous joy for me to wake up every morning in a place where the unborn are not being legally slaughtered. It is a lesser joy, but still a great one, to wake up every morning and know that the public square will not be pushing perversion at me all day long, in whatever ‘woke’ form it happens to take in the current calendar year.”

He said he appreciated the fact that there are things the State forbids him to do for the good of his soul — limits on his liberty that are less onerous than the ones Westerners put up with all over the world solely for the good of their bodies. Even if many of the Saudi restrictions may not actually be good for one’s soul, there is at least an acknowledgement that the soul is real and primary. In other parts of the so-called “free world,” the government is either studiously indifferent to the eternal welfare of its citizens or actively (though, one would hope, unwittingly) working to ensure their damnation.

His concluding thought was powerful: “So, although I considered myself fairly integralist before moving to Saudi Arabia, I am now much more integralist, having seen the ‘form’ of integralism in action, without its true ‘matter.’ In short: I would love to live in a Catholic version of this country, for that would unite the correct formality of government with the content of the truth.”

The perhaps surprising reflections of this Australian Catholic now residing in Saudi Arabia help us to step outside the bubble of our comfortable liberalism. The lack of secularism and the insistence that there is a divine order and that the political order must correspond to it makes an environment more true to reality and more human, even when religious error predominates. It shows the naturalness and rightness of integralism as a logical, coherent, and supportive mode of living. Liberalism is the illusion that it is possible to separate politics from its divine origin and finality and to understand citizenship in abstraction from the personal religious commitment of citizens. Liberalism seduces us into creating what we think is a neutral “God-free” space, which turns out to be a shrine in which the ego is erected as an idol. Where God is dethroned, the world, the flesh, and the devil rush in to fill the void.