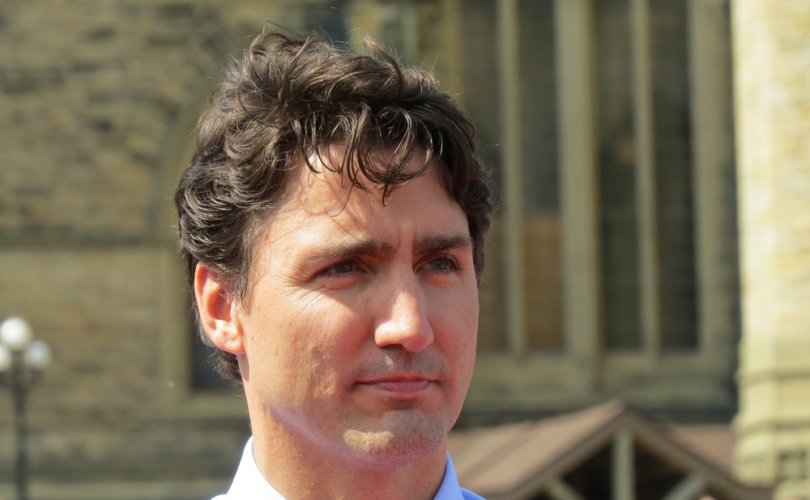 December 15, 2017 (LifeSiteNews) – Justin Trudeau’s government is sparking outrage among people of faith and conscience yet again this week after telling Members of Parliament that they will force employers to support abortion and transgenderism in order to get student summer job funding.

This news is only Trudeau’s latest attack on people of faith. The prime minister who so admires China for its “basic dictatorship” began his mandate with a mission to transform Canadian society into his libertine, anti-life image, and he has pursued this agenda with utter resolve.

Here is a quick list, in chronological order, of some of the Trudeau government’s most anti-life, anti-family, and anti-freedom actions while in office.