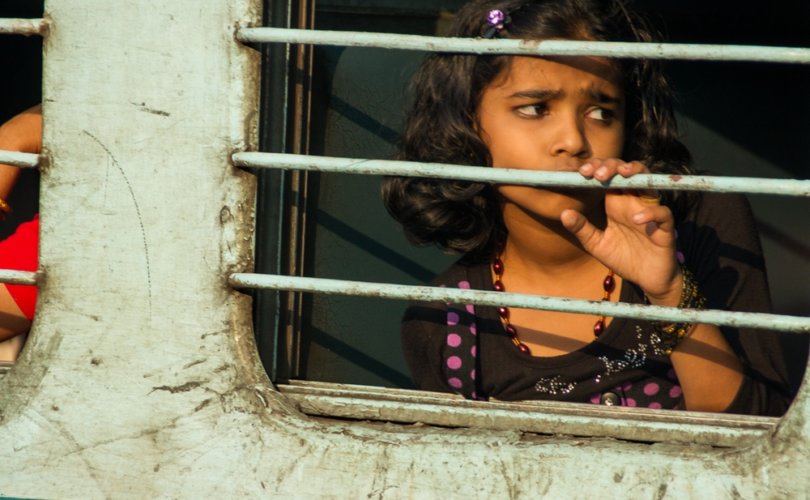 September 4, 2018 (LifeSiteNews) – For some years now, the rise of sexual violence in India has been attracting international attention, triggering massive protests, and shocking millions with grisly tales of brutal gang rapes—some of them occurring in public and in broad daylight.

Headlines of this sort occur almost daily in India now, with India’s Supreme Court even asking a tragic and plaintive question in early August: “What is to be done? Girls and women are getting raped left, right, and centre.”

The specific case the Court was referring to was of thirty girls in a Bihar shelter who, allegedly, were sexually abused over a number of years. The abuse was exposed by a ten-year-old child who fled to a police station to beg for assistance, where she told law enforcement that men came to pick up girls from the shelter and returned them hours later, broken and sobbing. According to Justice Madan Lokur, “a woman is raped every six hours in India”—and many of these abuses are taking place in the very shelters founded for their protection.

Mari Marcel Thekaekara, a human rights activist based in Gudalar, Tamil Nadu, has an unpopular take on this ugly state of affairs that has not received the media attention typically accorded to these atrocities. The president of the Nilgiris chapter of the All India Women’s Conference, Thekaekara recently wrote an editorial in The Guardian with a blunt title: “Sexual violence is the new normal in India—and pornography is to blame.” Her analysis is incredibly damning. The world hears about the rapes, she wrote, but where is this rise in sexual violence coming from?

She reports speaking to one social worker in the province of tribal Jharkhand, who notes that “rape is now rampant”—but that there is more to the story:

Thukral, like me, is depressed. “Why should the supreme court publicly lament the situation?” she said. “We look to the supreme court for solutions, not laments. It needs to see that implementation of laws regarding women’s safety is stringently carried out.”

Thekaekara is precisely right. Those of us who have spent time with the victims of porn-inspired sexual assaults now see pornography as the ugly and vicious poison that it is. Her analysis is to the point: “It’s time for the courts and the government to look seriously at how we can clamp down on porn in India.” And why? Put simply, to protect women and children. Once you have looked a broken-hearted girl in the face, empty tropes about the “freedom” to watch videos in which multiple men physically destroy a girl in the most degrading way the human mind can conjure stop sounding like principled libertarianism and begin to sound genuinely insidious.

It is long past time for nations around the world to look at the damage being inflicted by Internet pornography and ask an important question: Is permitting the widespread availability of this material worth the cost? Is it worth the brutalized women and children, the broken marriages, the shredded social fabric of society, and the normalization of sexual violence? Or is it perhaps time that we began to treat pornography like any other toxic substance?