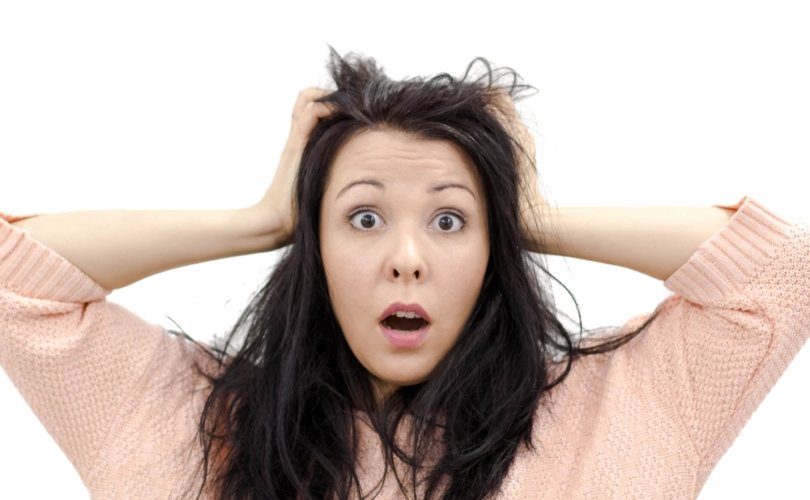 May 24, 2018 (LifeSiteNews) – It is important, in the cut and thrust of the culture wars, to occasionally remind ourselves of the victories that we do accomplish, especially considering that those victories are in defiance of social trends and illustrate the importance of pushing back, getting engaged, and brawling for every inch of territory. Each day, activists who have dedicated their careers to the preservation of the family and the protection of the sanctity of human life labor tirelessly to secure protections for life and family, and these efforts deserve notice.

The first thing to notice is the ongoing partnership between the pro-life movement and President Donald Trump, a relationship that most pro-lifers could not have predicted during the primaries. Trump, however, has consistently defied skepticism by delivering on many pro-life campaign promises, with no sign of slowing down. The National Review published a fascinating essay some time ago detailing how Trump went from the man pro-lifers desperately wanted to keep out of the Oval Office to their key partner. Trump also became the first sitting president to speak at the Susan B. Anthony List Gala dinner, where he laid out the pro-life priorities of his administration—specifically highlighting the number of pro-life justices he has been appointing.

As many of you will have already seen, Trump also used his speech at the SBA List gala to announce new policy that will deprive Planned Parenthood of between fifty and sixty million dollars, with the Health and Human Services Department detailing a proposal that will remove Title X funding from any health-care provider that provides abortions. Planned Parenthood, which has consistently claimed that abortion is only 3% of what they do, has responded furiously—indicating both the effectiveness of this move and the deceitfulness of their claims. Their fury means one thing: This move will obviously hurt abortion services.

In another very important move by state Republicans this month, state legislators in Ohio responded to the case of a judge allowing a teenage girl to be permanently removed from her parents’ home and instead sent to live with her grandparents because the parents had opposed her securing a sex-change. Republican state Reps. Tom Brinkman and Paul Zeltwanger sponsored a bill that affirms parental rights, most specifically to “withhold consent for gender dysphoria treatment or activities that are designed and intended to form a child’s conception of sex and gender.” This legislation would also require schools to alert parents, in writing, if their son or daughter begins to either exhibit symptoms of gender dysphoria or express interest in identifying as a different gender. Written consent from the parents would be required before the child would receive any treatments.

Abortion activists are beginning to get panicky—one prominent pro-choice writer even wrote on Twitter this week that she is concerned Roe v. Wade might actually be overturned, and that religious liberty protections would continue to be strengthened.

Pro-life and pro-family activists are often fighting an uphill battle, but despite cultural currents and the nearly unanimous and often vicious pushback from the progressive Left, they are securing many essential victories for parents and their children. In a time when bad news seems to be the norm, we should take the time to notice them.