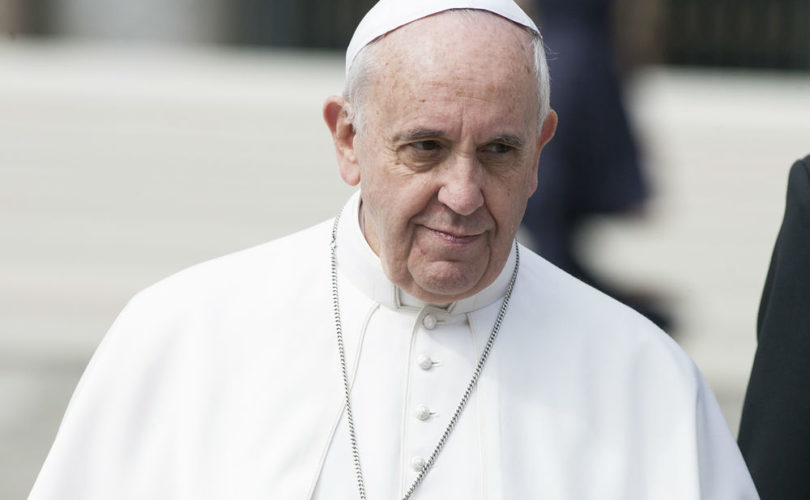 ROME, March 24, 2015 (LifeSiteNews.com) — Eugenio Scalfari, the famed atheist, has published a fourth article on a new interview with Pope Francis.  The controversial anti-Catholic’s previous ‘interviews’ with Pope Francis were published also on the Vatican’s website and listed as official interviews with the pope.

However, an October 2013 interview created a firestorm after which the Vatican pulled the interview from their site and Scalfari admitted that his writings are reconstructions from memory, as he does not use a recorder or take notes.  That interview had Pope Francis saying that the “most serious” evils are “youth unemployment and the loneliness of the old.”

Vatican spokesman Fr. Federico Lombardi said at the time: “One may consider the interview to be reliable in a general sense but not word for word. This is not an official text of the Holy Father.”

The most recent interview, published March 15, is no exception.  In it Scalfari has the pope denying hell.  The article says: “What happens to that lost soul? Will it be punished? And how? The response of Francis is distinct and clear: there is no punishment, but the annihilation of that soul.  All the others will participate in the beatitude of living in the presence of the Father. The souls that are annihilated will not take part in that banquet; with the death of the body their journey is finished.”

The text does not have quotation marks around any of the statements attributed to the Holy Father. Moreover, the Vatican has not published this latest interview on their website.