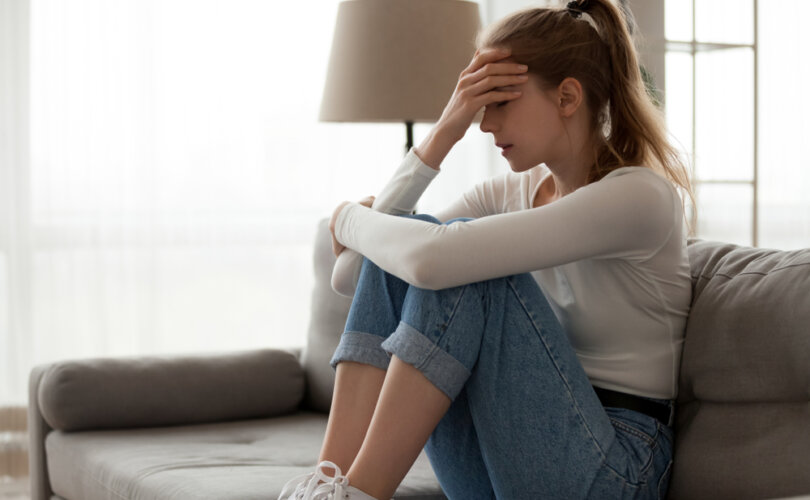 (LifeSiteNews) — We are rapidly approaching an era when there will be nobody left living who remembers what life was like before the sexual revolution.

When I discussed hookup culture with my peers at university, what struck me was that none of them had rejected the idea of chastity – they had, almost with a few exceptions, never encountered it. The idea of delaying cohabitation or intercourse until marriage had simply not occurred to them. Most came from families who had now been post-Christian for several generations and encountering someone who actually believed these things was an anthropological experience. Their questions were usually curious and (unless the LGBT issue came up) rarely hostile.

I had similar experiences after joining the pro-life movement. During outreach near a high school, I vividly remember one high school girl telling me that abortion needed to be legal because she couldn’t raise a child on her own, as if the absence of the father was a foregone conclusion.

I asked her why she wouldn’t consider delaying physical intimacy until she found someone she actually wanted to have a baby with. She looked thoughtful, then wistful. “That would be nice,” she said. The option had clearly never been presented to her. The stereotype of young people has them bragging about their sexual encounters – but I’ve heard far, far more stories of regret and feelings of worthlessness.

All the available data indicates that sexual liberation has brought much misery, particularly for girls and women who inhabit a world where sexual appetites have been deformed by pornography, with a generation of young men wired to be aroused by degradation. Many grow up in homes scarred by divorce and watched their parents enter and re-enter the sexual marketplace while the progeny of previous relationships muddle about and make their own mistakes. For many, the idea of monogamous, lifelong marriage as the norm is family history from several generations back. They never rejected this lifestyle themselves. They were simply given every option except for that one that, when it is discussed at all, is laughed off as unattainable – despite previous generations having attained it, over and over again, for centuries.

A sad letter requesting advice published in The Guardian earlier this month highlighted the difficulty of returning to traditional ways of living in our revolutionary age:

I am a 25-year-old woman and have never had sex, as I always wanted to wait until marriage. I have had two short-term boyfriends, but the relationships never went further because I wanted to wait. I explained to them that I found them really attractive and liked cuddling and kissing, but neither of them was satisfied with that. They became distant. They seemed to think I wasn’t interested in them (which was not the case – I really loved them). I showed my love in every possible way besides sex. I’m sad and frustrated that I can’t meet a guy who will accept me. The response to my wanting to wait is always rejection. Is my behaviour normal? I wish I could meet a kind guy, who loves me no matter if we have sex or not, with no pressure for me to ‘perform.’

Surprisingly, the answer to this letter led with some encouragement. “There are many people in the world who have the same values as you do about sex before marriage, but you will have to seek them out in places where you are most likely to find them,” the psychotherapist wrote. “If you continue to expect men generally to comply with your wish to wait, you are bound to be disappointed.” In short, if you want to get propositioned, go to a bar or a club or another of the meeting places now associated with the sexual marketplace. If you want to find someone who respects your sexual values, go to a youth group or a church or other meeting places of the likeminded – you will, at least, certainly improve your chances.

In today’s culture, sex means both everything and nothing at all: you are expected to participate as if intimacy is meaningless, but you will find yourself rejected if you decide to delay this intimacy until a lifelong commitment has been established.

As the great conservative philosopher Roger Scruton once put it: “I believed that ‘freedom’ is not a clear or sufficient answer to the question of what conservatives believe in. Like Matthew Arnold, I held that ‘freedom is a very good horse to ride, but to ride somewhere.’”

The answer to our current misery lies not ahead of us – but behind us.