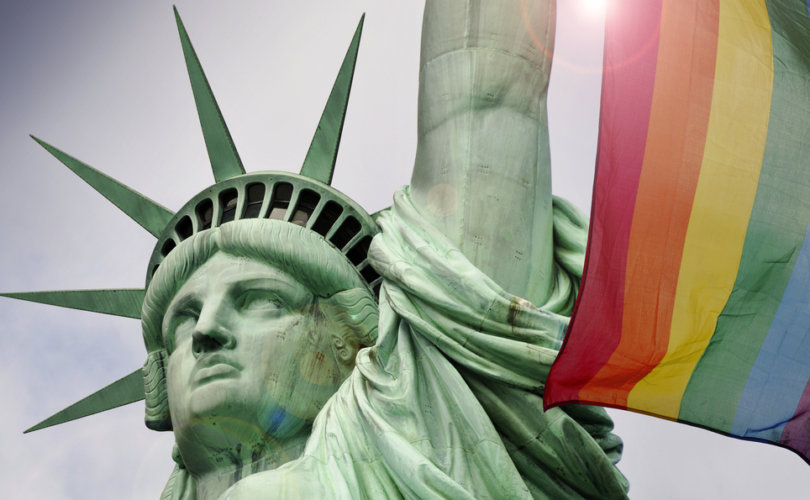 May 10, 2016 (LifeSiteNews) — Freedom doesn’t need reassignment surgery. But the scalpel is out. The anesthesia has been administered.

Lynch says that North Carolina’s common sense #HB2 “presents the problem that does not exist.” We haven’t yet legalized men (whether transgender or not, because those bathroom bills don’t require any proof of such “status”) going into girls’ bathrooms and changing rooms on a nationwide scale. Of course, we’ve never seen any articles of men secretly videoing or photographing women in bathrooms or similar facilities. Lynch says “North Carolina’s HB2 is based on distinction without a difference.” Really? No difference? Our sexual anatomy’s the same?