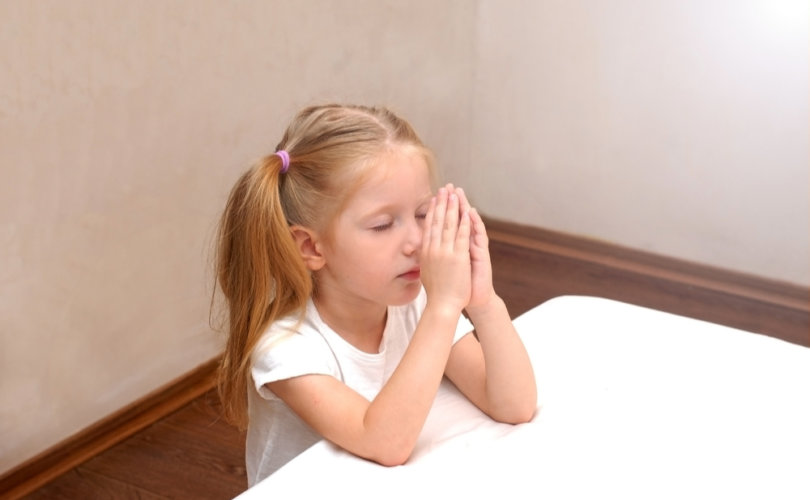 (LifeSiteNews) — There is not a single organization that trans activists do not intend to colonize. In 2017, the Boy Scouts changed their century-old policy on admission and decided to permit entrance based on “gender identity,” allowing biological girls identifying as boys to enroll. This came two years after the Girl Scouts announced that they would be accepting “transgender girls” — biological boys — to join and participate as females. The Girl Guides also stated that they would permit biological boys identifying as girls to join, and even share showers, changing rooms, and sleeping quarters with girls.

One of Robert Conquest’s three rules of politics is simple: Any organization not explicitly and constitutionally right wing will sooner or later become left wing. This has proven true time and again, as the transgender juggernaut conforms institutions according to the new dogmas and centuries-old organizations transform their views of gender overnight. As such, Christians and others seeking alternatives to these radicalized organizations are increasingly being forced to build their own alternatives outside the mainstream.

One example is American Heritage Girls, a Christian alternative to the Girl Scouts founded in 1995 by parents seeking a values-driven organization for their daughters. In a press release, founder and executive director Patti Garibay laid out the position of AHG succinctly: “Scripture is clear: There is a difference between male and female, and it is worth celebrating. Scripture defines the true nature of a woman: relational, nurturing, vulnerable, with a love for beauty and a desire to respond. God-given femininity is a gift that, when freely accepted, will bless a woman throughout her life.”

“We believe that biblical femininity is the core essence of every woman, purposefully designed by God,” she went on. “He has created men and women differently on purpose. Today, at a time when some attempt to put masculinity and femininity on a spectrum, AHG proudly stands up for God-anointed, God-driven femininity.”

“For centuries, the beauty of God-given femininity has been under attack, its definition debated, its behavior contested. Secular humanism has attempted to destroy the beautiful model of femininity and transform it into an equal model to masculinity. Today, it has gone one step further to claim an embrace of non-binary sexual identity. With all this confusion in our society, it is no wonder that this debate has filtered down to our youngest members: our children.”

All of that, needless to say, is heresy to trans activists and their cultural enforcers, but American Heritage Girls is doing what few other organizations are: Staking out their position in clear and unambiguous terms. Many organizations are, understandably, trying to stay out of the LGBT culture wars, hoping to simply carry on without anyone noticing them. I believe this will prove impossible in the years ahead. You may not be interested in the transgender issue, but trans activists are most certainly interested in you. They wish to force submission from every organization, and then demand vocal fealty to the new dogmas.

That’s why Girl Scouts did not merely grant admission to boys identifying as girls; this year, 13-year-old transgender Scout Sean Miller was granted the Girls Scout Bronze Award in “appreciation for her [sic] hard work and dedication.” Miller was understandably delighted, stating that he received the Girls Scout award due to his “advocacy,” which is undoubtedly true. The best women and girls these days are often men and boys, who receive awards from those seeking to prove their commitment to the LGBT cause and signal their total surrender to the new orthodoxies.

Christians need to found alternatives like American Heritage Girls. Mainstream culture has been conquered, and subcultures based on reality are necessary.