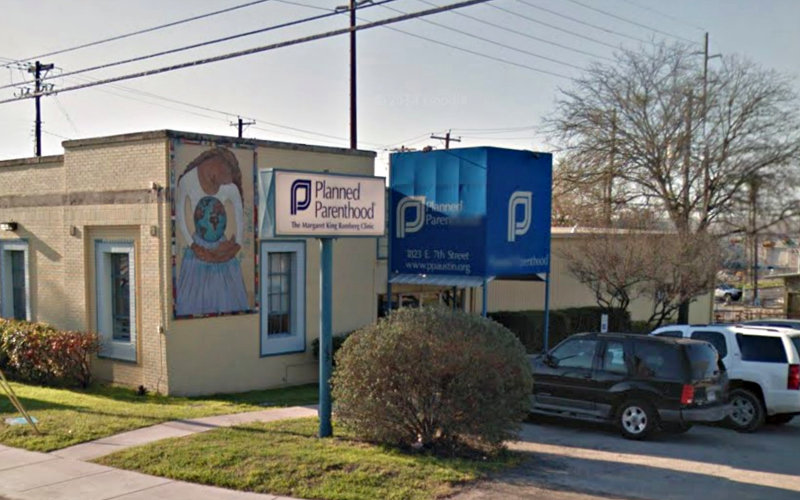 (LifeSiteNews) – Sometimes you hear things and they seem so unbelievable that you don’t believe it. When I heard that the City of Austin, Texas was renting a building to Planned Parenthood for $1.00 a YEAR, and had been doing so since 1972, I didn’t believe it…or rather, I didn’t want to believe it. Yes, I know that Austin is our liberal dot in the middle of conservative Texas. But $1.00 a year for over 40 years? That couldn’t be right. But it is. It’s right here in black and white on the minutes of the City of Austin’s City Council meeting.

And not only do they lease city property to Planned Parenthood for $1.00 a year, they have given them a 10 year lease…with a 10 year extension.

I started to think about services that are grossly underfunded in our beautiful city. The first that came to mind was our animal shelter. Austin runs one of the very few no-kill shelters in the state. They never have enough money. In fact, I called our Austin Animal Center and was told by one of their employees that they “never have enough money to care for the animals in the shelter.” When I asked if they were funded by the city, her answer was, “Barely.”

So let me get this straight. In this liberal Mecca of a city, we are allowing Planned Parenthood to lease a building so that they can continue the mass killing of our babies…yet, we won’t even properly fund our animal shelters? The building leased by Planned Parenthood is 3,720 square feet. I looked up the going rate per square foot in the area where this building is located…it’s on average $500/sq ft. So, this building is worth $1.86 MILLION.

Let’s talk about another underfunded program in our city: Mammograms. According to population statistics, there are approximately 130,000 women over the age of 35 in the city of Austin. This does not include the outer lying cities like Round Rock, Pflugerville, Georgetown, Buda or any other surrounding towns. Of those 130,000, approximately 26,000 are living below the poverty line. We have only TWO free or discounted mammogram service providers in Austin…for 26,000 women. Wow. If Planned Parenthood really cared about women’s health, it seems like they would want to pay that $7,000 in appropriate monthly rent in order to help fund women the breast screenings they need, because as we KNOW, Planned Parenthood provides NO mammogram services anywhere in the United States.

Let’s also not forget that Planned Parenthood nationally gets over half a billion dollars of our federal tax money. They don’t need any more of our dollars.

If you are an Austin resident and this makes you as sick as it makes me, please voice your concern to our city council members. I have provided their names and phone numbers below. Make your voice heard. It honestly doesn’t matter where you stand on the issue of abortion. This is a fiscally irresponsible move on the behalf of our city council and they need to hear from us.