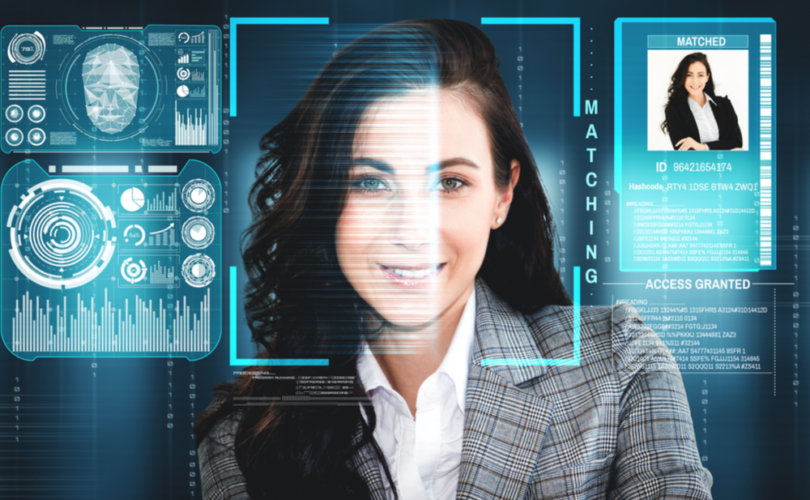 CANBERRA (LifeSiteNews) — It sounds bland enough. According to the Australian federal government, the proposed bill to have a Digital Identity system, which is to apply to everyone, is necessary because “effective governance of the system is essential to the efficient operation of, and instilling public trust and confidence in, the system.”

Problem is, the Australian government has lost all credibility. Over the last two years of the “pandemic,” Australian governments have shown that they cannot be trusted even to protect fundamental democratic institutions, basic human rights – especially the right to health privacy – and the independent rule of law.

For a large part of the population, confidence in government has evaporated – and rightly so. Politicians and government bureaucrats have demonstrated repeatedly that they do not serve the people. Instead, they issue orders and punish anyone who disobeys. In most parts of the country, failure to accede to mandates to get injected with an experimental gene therapy means being locked out of society and losing employment. In what sense is this “effective governance”?

The digital ID concept is not new. In the 1980s, Bob Hawke’s Labor Government pushed hard to introduce Identity Card legislation but it was defeated. It is more important to resist it this time around. Digital systems can allow total control over everything a citizen does. In the first instance it would include healthcare and extend the use of the already appalling Covid-19 digital certificates that are needed to get into venues and most workplaces.

It will not stop there. A digital identity will allow all telecommunications to be monitored and control access to government services, social media, financial services, and travel. Total power, in other words.

The proposal would be bad enough if Australian governments and the public service more or less served the public most of the time. Creating a digital ID system that has the potential to be abused at some point would still not be a risk worth taking. The government’s claims that it would lead to more “efficient operation”, or allow it to crack down on black market activity, are, at best, benefits that do not outweigh the risks. The benefits are minor, couched in the usual meaningless management jargon used by governments to hide more insidious intentions. The truth is that digital IDs offer more control, and that is what governments find impossible to resist.

The proposal is even more dangerous when Australia’s federal and state politicians and bureaucracies have revealed beyond any reasonable doubt that they are willing to attack citizens’ rights when it suits their purposes. Most public servants have followed the tyrannical orders without empathy or flexibility. Apparently ordinary, decent people have tolerated a medical apartheid that resembles the social divisions in Nazi Germany. The courts offer no protection, the media parrots propaganda, and academia has been for the most part an enthusiastic participant in the despotism. There is hardly a democratic institution in the country that has not been profoundly damaged.

So in that situation what could possibly be the argument for giving governments even more power to control the lives of ordinary Australians? Currently, the federal government is going through the farce of appearing to consult with the community to maintain the pretence that we still live in a democracy. That process should not be trusted. Public protests against this legislation should be wider; it is crucial for the future of the country.

The evidence that governments do not have our best interests at heart is everywhere. Free speech is being aggressively squashed. People, including myself, who speak out have been charged with incitement, accused of a crime for wanting to get together with others of like mind to express a political view. Churchgoers have at various points been either banned outright or threatened with huge penalties if they did not follow the dictates of health bureaucrats.

Australians are being forced to show their “papers” if they want to enter a cafe, go to a workplace, or attend a sporting event. Failure to do so can attract massive fines. That this contravenes Federal Privacy law, a criminal statute, seems to bother no-one. It means we are no longer a nation of laws, and the democratic checks and balances have failed.

The potential evils of government have been revealed to anyone who is paying attention. Those people now need to focus on this proposed bill—because, if passed, it has the potential to open the door to even worse atrocities.

I have experienced the heavy hand of the government and am facing criminal charges for being an advocate of human rights. My phone and communications are likely being monitored daily; I can’t hide from them. If they’re willing to enforce their powers on me, I’m sure they are willing to do it to any law-abiding, tax-paying citizen.

Australia needs to keep a close eye on all legislations being passed. These types of legislations are turning Australia into a police-state. They are constantly trying to extend their powers to control our every move, and we won’t stand for it!

We want our God-given rights back. We want freedom to make our own decisions and to speak freely without punishment. We will not give up until our liberties are restored.