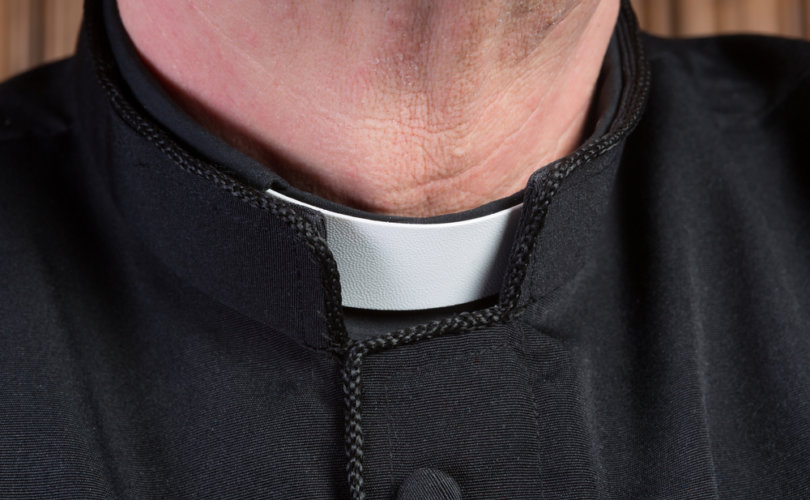 February 13, 2019 (LifeSiteNews) – Under the leadership of Cardinal Jozef de Kesel of Brussels, the Catholic Church in Belgium just published a report on sex abuse similar to one recently released in Germany. The report found that in more than 1,000 cases, 76 percent of the abuse victims were male.

Katholisch.de, the news website of the German Bishops’ Conference, reports that the Belgian Bishops’ Conference has published a 400-page report in the wake of several abuse scandals in recent years. A diocesan network for abuse victims issued this report under the leadership of retired psychology professor Manu Keirse (Leuven).

When presenting this abuse report, Cardinal de Kesel said that hundreds of sex abuse victims “finally had in the past years the courage to speak about it [the abuse].” De Kesel suggested it is now important to recognize the suffering of the victims, their helplessness toward their abusers, and their forced silence.

As Professor Keirse says in the preface of the report: “Sexual abuse or abusive conduct is not an illness, it is a delict, an abuse of power.”

The report says that since 2010 more than 1,054 abuse victims went to the Church’s centers for sex abuse victims. From 426 cases that were reported to certain of these centers, 92 percent go back 28 years and more. Seventy-three percent of the victims were between 10 and 18 years old when they were assaulted. The majority of the clerical sex abuse cases took place either in Catholic schools or in rectories, the report states.

Most importantly, this Belgian abuse report confirms the findings of other similar studies. As Katholisch.de says: “Three out of four victims were male (76%).”

This finding is significant, inasmuch as it once more points to the link between homosexuality and clerical sex abuse, an aspect that is highly denied by many leading Church figures. Only recently, Father Hans Zollner, S.J. – one of the four men called by Pope Francis to prepare the upcoming Vatican sex abuse summit – stated that “the real problem with sexual abuse is not the sexual orientation, but abuse of power.” Among others, Cardinal Gerhard Müller and Cardinal Brandmüller both pointed to this link and endorsed a petition that has been organized by the Swiss Catholic organization Pro Ecclesia and by LifeSiteNews in order to stop homosexual networks in the Catholic Church. So far, the petition, which will be presented to the participants of the upcoming summit, has found the support of 11,000 signatories.

The Belgian Bishops’ Conference has already set up a foundation called Dignity in order to pay some form of financial restitution to the abuse victims. Between 2012 and 2017, this foundation paid out 4.48 million euro, with sums between 5,000 and 25,000 euro going to individual abuse victims.

Cardinal de Kezel said he hopes the upcoming summit will come up with a “coherent policy for the entire Catholic Church” concerning this problem.

For him, the abuse crisis has not been resolved by simply publishing this report. “Trust is a permanent job,” the last sentence in the report issued by the Belgian bishops says.

One of the most prominent sex abuse scandals in the last years in Belgium relates to the former President of the Belgian Bishops’ Conference and member of the so-called Sankt Gallen Group, Cardinal Godfried Danneels. As LifeSiteNews reported in 2010, recordings that then had been passed on to the public revealed that Cardinal Danneels had urged a victim not to reveal 13 years of sexual abuse at the hands of the cardinal’s friend and colleague, Bishop Roger Vangheluwe, the retired bishop of Bruges. The abuse victim was the nephew of Bishop Vangheluwe. Danneels suggested in the recording of the conversation with the victim that the case be kept confidential and that the abuser bishop may retire peacefully.

It was Cardinal Danneels who, in 2015, openly spoke about the existence of a group of progressive cardinals and bishops who wished for a progressive pope after the death of Pope John Paul II. It was also Danneels who had the honor of standing next to Pope Francis right after his papal election in 2013.