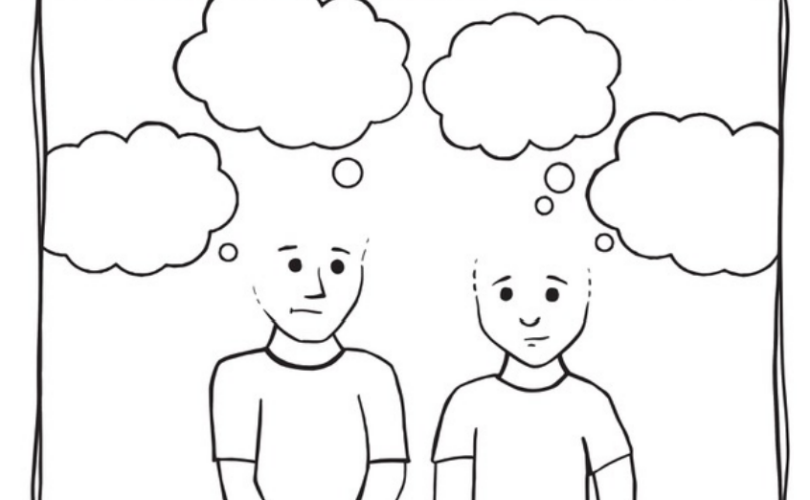 (LifeSiteNews) — Around the world, Canada is increasingly becoming known for one thing: the coldblooded brutality of our euthanasia regime. From impoverished people opting for suicide because they can’t find a home and the disabled asking for lethal injections due to lack of support to veterans being actively offered MAiD (Medical Assistance in Dying) when they request services, Canada’s stories have made front pages across the globe.

In response, Justin Trudeau’s Liberal government has put a (temporary) delay on expanding assisted suicide to those with mental illness, and has begun lying about some of these stories to blunt the damage, with the Veteran Minister of Affairs claiming that veterans had not been offered MAiD despite the fact that this fact is a matter of public record.

That, like, just happened. There were Commons witnesses and everything. All Canadian governments inevitably reach the “we’ll just start lying” stage, but this is starting to get ostentatious. https://t.co/et8Ck66vKY

But it gets more ghoulish still. Health Canada and Veterans Affairs are two of the federal government partners in the release of a new coloring and activity book for children – on assisted suicide in Canada.

Health Canada (@GovCanHealth) and Veterans Affairs(! @VeteransENG_CA) are the two Federal Government partners in the release of a new colouring & activity book on #MAiD suicide for Canadian children.

All options remain on the table. pic.twitter.com/WO33UmsB5T

The target audience is children aged between 6 and 12. The booklet is titled “Medical Assistance in Dying (MAiD) Activity Book” and the cover reads: “Welcome! These activities will help you think about Medical Assistance in Dying by someone in your life.” The intent of the book is to normalize suicide for children and to justify the killing of parents, grandparents, and loved ones by Canada’s euthanasia regime to those left behind. Here, for example, is how the book describes MAiD:

The word ‘medical’ means the science of medicine, and ‘assistance’ means help. So MAiD means that medicine is used to help someone with their death. A doctor or nurse practitioner (a nurse with special training) uses medicines to stop the person’s body from working. When their body stops working, the person dies. This is done in a way that does not hurt the person. The medicines help them feel comfortable and peaceful. A person has to ask for MAiD and then go through a bunch of steps before it can happen. The steps are described below in this book.

For those 18 years old or older, the book says, MAiD can be requested if they have “a serious illness, disease, or disability that hurts their body or mind so much that it feels too hard to keep on living.” On page two already, they are justifying suicide for those with mental illness or disabilities. On page five, the booklet reiterates that some people with disabilities will opt for suicide because they cannot make their disabilities go away. The message here is crystal clear. Throughout the booklet, the word “disability” is paired with “illness” when talking about MAiD (“disability” is used in that context 12 times.) According to this children’s resource, if you have a disability, you may be justified in feeling that your life is not worth living.

READ: How many more mutilated victims of transgender ideology will choose assisted suicide?

On page four, they describe how someone is killed via lethal injection this way:

The first medicine makes the person feel very relaxed and fall asleep. They may yawn or snore or mumble. The second medicine causes a ‘coma.’ A coma looks like sleep but is much deeper than regular sleep. The person will not wake up or be bothered by noise or touch. The third medicine makes the person’s lungs stop breathing and then their heart stops beating. Because of the coma, the person does not notice this happening and it does not hurt. When their heart and lungs stop working, their body dies. It will not start working again. This often happens in just a few minutes, but sometimes (rarely) it can take hours.

READ: Assisted suicide is on the rise in Canada, killing the most vulnerable in the name of ‘mercy’

In a booklet filled with lies, perhaps the most egregious one is included near the end: “MAiD is a personal choice. That means that no one can decide for another person. Each person has to decide for themselves.” If this “MAiD activity book” makes anything crystal clear, it is that each person is, in fact, deciding on behalf of children, relatives, and loved ones.

Our pandemic of assisted suicide is exposing the fundamental falsity of radical individualism. Canada’s Trudeau government has decided that the desperate, disabled, and ill can kill themselves. For the children who are left behind, it has a coloring book with multiple choice questions.