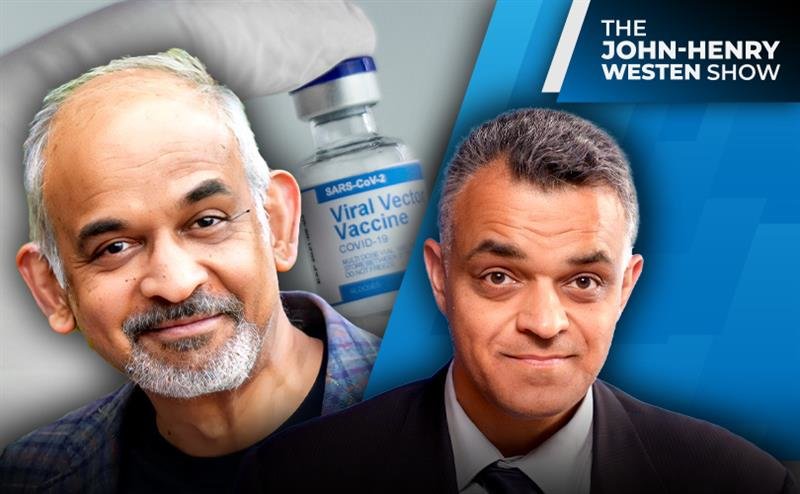 Dr. Francis Christian was a Clinical Professor of General Surgery at the University of Saskatchewan until the end of this past semester, when the university terminated his contract for questioning why healthy children should be forced to get the experimental COVID jab and calling for informed consent.

In addition to the suspension of his professorship, Dr. Christian was also fired from his directorships of the university’s Surgical Humanities Program and of Quality and Patient Safety.

Dr. Christian shares with me his motivation for suing the university, a motivation that extends beyond the attempt to rectify the injustices perpetrated against him personally.

“My prayer and hope is that my case will defend those fundamental freedoms, including freedom of speech,” he says. “People have gone to martyrdom, to be shot dead, to be hanged, strangled for freedom of speech.”

Dr. Christian further explains that he has been interested in the methods of totalitarian dictatorships since he was a teenager. He says he sees parallels between the tactics of infamous regimes like the Soviet Union and Nazi Germany, and today’s contemporary “liberal democracies,” like Canada under Justin Trudeau.

“In George Orwell’s book 1984, there’s this thing called ‘Newspeak.’ Newspeak basically denotes only what the public is allowed to believe and hear,” he says. “If they … say that they don’t believe the government narrative, then they are persecuted. And that’s exactly what we are living through.”