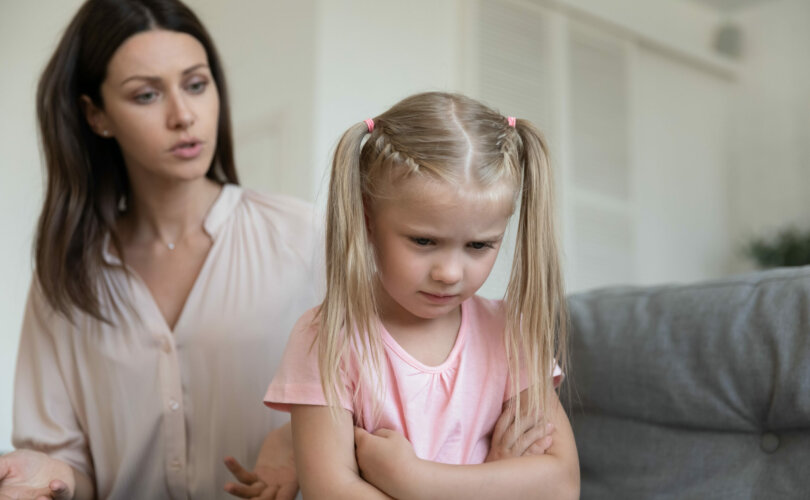 (LifeSiteNews) — On January 5, the National Post published an extraordinary piece of reporting that has gotten very little attention—a revealing reaction. Written by Tom Blackwell, it is titled “How Canadian schools aid students’ gender transition without family consent,” and it lays out details of what is becoming standard practice in Canadian public schools across the country. We have been publishing articles on this trend here for several years, but Blackwell’s reporting includes some truly stunning stories.

The report begins by detailing how a Calgary teacher told a Grade 6 class that their classmate had come out as transgender, but that they “mustn’t let slip their classmate’s new gender identity to her parents,” who did not know the student had begun identifying this way. In short, one mother told Blackwell, “Kids were being taught to lie parents”—11-year-old kids. This scenario, however, is actually now standard practice in the public school system, Blackwell noted:

But in some ways the instruction flowed naturally from what has become a common policy throughout Canada. Boards of education, education ministries and even the Public Health Agency of Canada are urging schools to both automatically honour a transitioning student’s request to change their name and pronouns — and to keep that information from parents if requested.

It’s just one way the education system has become intimately involved in the transgender process, which affects an “exponentially” growing number of young Canadians. Schools accept name and pronoun preferences, provide gender-neutral washrooms and teach from a young age about gender identity. In some cases, they can even refer students directly to gender-treatment clinics.

In short, schools are not only affirming of transgender identification, as has been the case for some time. They are actively keeping information about children from parents on the presumption that parents might be a danger to their own children and that they, the government employees, are better suited and equipped to deal with these incredibly sensitive, life-changing, and potentially irreversible changes. Blackwell noted that “health professionals applaud the developments” while “some parents of children with gender dysphoria…are bristling.”

One mother whose daughter began identifying as male at an Ontario school told Blackwell that this is more than simply a usurpation of authority—it is dangerous: “It’s not a benign act. It’s a psychological intervention—and it’s not a minor psychological intervention—that teachers and counsellors are entering into without any psychological training at all.” Notably, both this mother and other parents Blackwell interviewed asked to be kept anonymous. Parents who dare to speak out about what is going on risk being damned as transphobic bigots and having their ability to parent questioned, which is why anonymous groups for parents with gender dysphoric children to have open discussions have sprung up.

— Article continues below Petition —
Stand with brave priest who was SUSPENDED after defying the LGBT agenda against his abbot’s wishes!
Show Petition Text
12431 have signed the petition.
Let's get to 12500!
Thank you for signing this petition!
Add your signature:
Show Petition Text

Schools have indeed changed “dramatically” over the last few years in their approach to transgender kids — but for the better, says Dr. Margaret Lawson, an endocrinologist at the Children’s Hospital of Eastern Ontario (CHEO) and head of the hospital’s gender identity clinic.

“School is an incredibly important part of this,” she said. “School is a fundamental part of youth experience, growing up and becoming adults. They spend six, seven, eight hours a day at school. It’s fundamental to their wellbeing.”…And despite some parents’ concern, supporting them “is not pointing a child in a direction they wouldn’t otherwise take,” she said. “No one chooses to be transgender.”

Lawson, it appears, has not yet heard the findings of other experts—after a massive scandal at the Tavistock gender clinic, the UK’s National Health Service is moving away from the “affirmative model” and is cautioning against social transitioning due to the fact that it can confuse children further and because most children grow out of gender dysphoria naturally. This makes Lawson’s advice—and the school policies—incredibly dangerous for children, who may, as Dr. Lisa Littman of Brown University pointed out, be participating in a peer contagion as the number of children identifying as transgender skyrockets. Lawson rejects this completely. She is not the one who will pay the price.

Meanwhile, Blackwell notes, a “Public Health Agency of Canada background document tells teachers and other school staff not to disclose a student’s changing gender identity to anyone — “including parents/caregivers” —who isn’t already aware of it… Online guides from the Alberta Education Ministry and the Renfrew County board in eastern Ontario, as examples, provide similar instructions around keeping name and pronoun changes confidential.” In practice, parents are devastated. A Toronto mother discovered that her son was being referred to by female pronouns without her knowledge; an Ontario father accepted his daughter identifying as male—but was angry when the school assigned her to a hotel room with three boys for a school trip. The girl has since stopped identifying as male.

James Cantor, a former scientist with Toronto’s Centre for Addiction and Mental Health, told Blackwell that schools facilitating social transition is particularly troubling because it paves the way for medical transition: “My real concern here is that people are using schools and the education system for decisions that should be made in the medical system.” But parents have little recourse. When a mother in Ottawa took her school to the Ontario Human Rights Tribunal because her daughter was taught gender fluidity in the first grade, the tribunal ruled against her. Once their children enter the doors of a Canadian public school, they are legally—by policy—outside of their influence and care, even with regard to essential decision-making.

I’ve spoken to many similarly heartbroken parents myself. Don’t wait for it to happen to you. If your children are in public schools, pull them out.