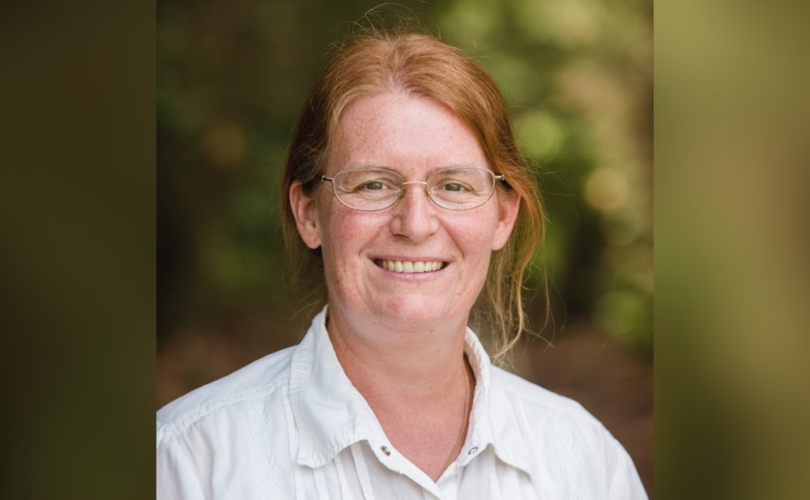 ROME, October 5, 2018 (LifeSiteNews) – Cardinal Reinhard Marx, who is participating in the Youth Synod upon papal invitation, claimed celibacy is one potential factor that could lead to sexual abuse.

According to a Katholisch.de report, Cardinal Marx, who spoke at an event in Rome, “wishes to put priestly celibacy to a test.”

As Marx stated at the Gregorian University during the opening ceremony of a new study program dedicated to the “safeguarding of minors”: “Words of dismay are not enough. We have to act.” In light of the sex abuse crisis, part of the Church’s discussion should be about “abuse of power and clericalism; sexuality and sexual morality; celibacy and formation of priests.”

However, he added, “celibacy is not the cause for abuse, that is absolutely not the case.” But a life in the unmarried state, he suggested, could become a problem if combined with certain weaknesses. Cardinal Marx – who is the President of the German Bishops' Conference – insisted that the “education and formation of the Church's employees” is crucial for the “fight against sexual abuse and physical violence.”

Observers are now wondering whether Cardinal Marx made these comments especially in light of the ongoing Youth Synod in Rome.

In March 2017, Cardinal Marx indicated that the theme of priestly celibacy might be discussed at the 2018 Youth Synod. He said, “I cannot exclude that.”

He explicitly referred to the same preparatory process that took place for the Family Synods in Rome, saying about the question of married priests that “there will surely appear articles in it [Herder Korrespondenz' a German Catholic journal], that is also how it was with Amoris Laetitia, too.”

One can well see some similar patterns here. Cardinal Marx also said in 2017 that it was Pope Francis himself who discussed the matter of married priests (or the so-called viri probati – morally proven married men) with the German bishops during their last Ad Limina visit in Rome.

Cardinal Marx’s latest comments come in the wake of an interview given by his own vicar general of his Archdiocese of Munich-Freising, Dr. Peter Beer. Beer stated a few days ago that the Munich diocese has “homosexual priests and homosexual employees” and that they “render an important and good service and are an important part of the community of service.”

Beer also raised the matter of celibacy, saying that it does not necessarily need to be abolished. However, he added that it is important for the education and accompaniment of priests that celibacy does not become a flight from one's own sexuality and that celibacy is not regarded as a loss which has to be compensated with the help of power or money.

“Should it not be possible largely to avoid such negative characteristics of a celibate life,” Beer added, “then one really should let it be.”

A similar questioning and discussing of the Church's discipline and morality just came from the Austrian Cardinal Christoph Schönborn, who is taking a leading role at the current Youth Synod in Rome, having been elected to be a member of the Synod's Ordinary Council. Additionally, the Austrian cardinal has been elected to the Information Commission of that Synod.

On September 29, before the opening of the Youth Synod, the Austrian cardinal said, “Perhaps I may one day also ordain women to the diaconate.” In additional comments a few days later, he explained: “I said [a few days earlier]: Perhaps I will be able one day to ordain female deacons. Indeed, this question is open from the standpoint of the Magisterium. There is no compelling theological reason why it should never be that way. It is a question as to what the Lord plans for His Church.”

These remarks stand in contrast to a statement made by Cardinal Walter Brandmüller, who said that the question of female priests – including “the ordination of female deacons” – was authoritatively ruled out by Pope St. John Paul II. Therefore, says Brandmüller, anybody who insists upon this matter “has left the foundations of the Catholic faith” and “fulfills the elements of heresy which has, as its consequence, the exclusion from the Church – excommunication.”

We can see here that German-speaking prelates – Cardinal Schönborn, Cardinal Marx, as well as vicar general Dr. Beer – come to the public with several progressivist ideas concerning the Church's discipline and morality. One Catholic observer who wishes to remain anonymous wonders “whether this gives us a foreshadow about the results of the current Youth Synod.”

In 2016, Rome Correspondent Edward Pentin reported that Pope Francis had wished for a synod on the married priesthood, but that after opposition from prelates, the Youth Synod was decided upon instead.