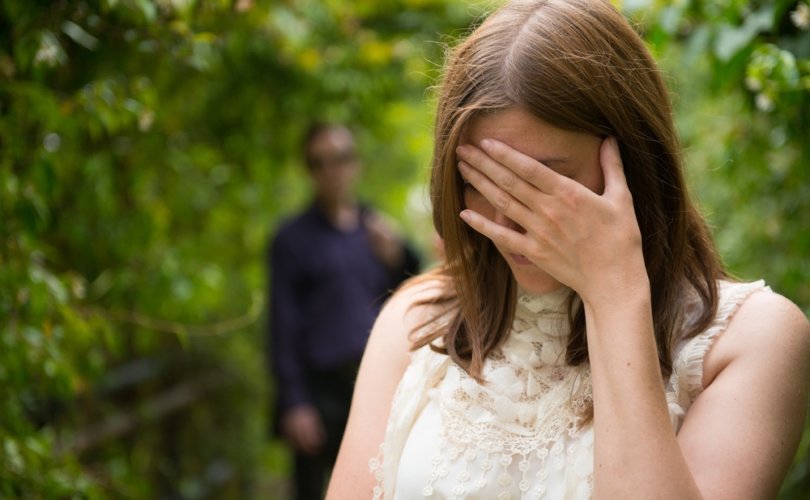 February 1, 2017 (LifeSiteNews) — A Catholic academic psychologist says that granting Holy Communion to civilly divorced individuals who are now in a new adulterous relationship will cause “devastating” harm for divorce victims when they witness such people receiving the sacrament.

“This devastation is likely to corrode their respect for the Church much less their faith in God,” the psychologist said.

The psychologist submitted his thoughts to LifeSiteNews and allowed them to be published under condition of anonymity.

I am a Catholic academic psychologist with many decades of experience with clients and knowledge of the psychology research literature. I have published extensively in areas related to this response. My primary concern with Amoris Laetitia (AL) is in Chapter 8 with its lack of pastoral concern for the many people who are hurt and in other ways affected by divorce. The emphasis of AL is narrowly focused on the divorced-and-remarried individual seeking to be accepted back in full communion with the Church so as to be permitted to receive communion.

The pastoral psychological problem is the neglect of the spouse and any children who were involved in the divorce. Divorce commonly results in spouse abuse and in child abuse. There is serious, often life-long, psychological damage to both the children and the other spouse as a result of the divorce. A focus on the individual while ignoring the social effects of divorce also supports narcissism and selfishness, as identified by other critics of AL.

The Church has said there is zero tolerance for a priest who abuses one child even once. But in divorce the abuse occurs over years and often affects two or more children. Furthermore, the wife, or rejected husband, may also suffer greatly from the same experiences of betrayal, rejection and abandonment. These are three of the most painful and long lasting forms of psychological suffering.

Unless these consequences of divorce are directly addressed in some kind of positive way, the effect of granting communion to the formerly divorced individual will often be devastating for divorce victims. This devastation is likely to corrode their respect for the Church and, more concerning, their faith in God. Even persons that harbor no hard feelings as a result of the divorce could deeply resent the Church that never consulted them about their former spouse or divorced parent.

The omission of  any serious pastoral concern for the many victims of divorce and the adoption of a policy of reinstating a divorced individual to full communion will certainly undermine the idea that the Church is truly committed to marriage as a sacrament that is permanently binding.

These are very serious issues.

McCarthy, M. (2017). Torn asunder: Children, the myth of the good divorce, and the recovery of origins. Grand Rapids, MI: Eerdmans.