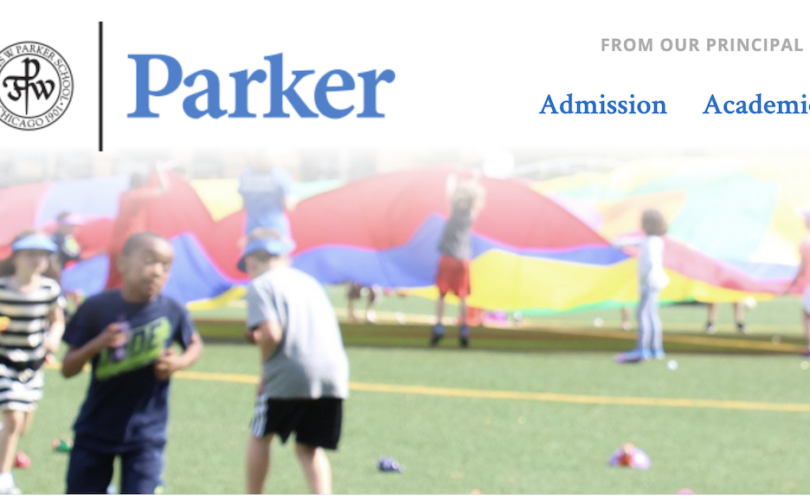 (LifeSiteNews) – Christopher Rufo, who has been exposing radical gender ideology in American schools for just over half a year now, has broken another story. The details are genuinely difficult to believe.

To summarize: Joseph Bruno, the dean of students at Francis W. Parker School, a private prep institution in Chicago that charges $42,000 per year, was filmed by Project Veritas boasting about bringing in the LGBTQ+ Health Center during “Pride Week” to introduce the students to various sexual practices and to distribute sex toys. (The week’s events also included the school bringing in drag queen Alexis Bevels).

The children, he noted, are often as young as fourteen, and the drag queen is there to “pass out cookies and brownies and do photos.”

“No,” Bruno replied. He then noted that parents would, in his view, be fine with all of this, and that as far as he knows, the trustees are unaware of what he’s up to because he has “so much freedom.” He was certain they’d find it “wonderful”: “Why would I tell them?”

Bruno, as it turns out, was correct in his assumption that the school would back his activities. The Project Veritas videos went viral, but Principal Dan Frank released a letter titled “In Support of our Curriculum, Students, and Employees” to the entire school community. Frank stated that he was “heartbroken” that Bruno’s words “have been severely misrepresented for a malicious purpose” by a “far-right activist group” in “an effort to discredit” “mainstream media organizations, progressive groups, and educational institutions.”

At the same time, Frank confirms the accuracy of the video (while objecting to Bruno’s being filmed without granting permission) by noting that Bruno was “describing one example of our inclusive, LGBTQ+ affirming, and comprehensive approach to sex education.” He did not include that Parker’s “comprehensive” approach included instructions on “queer sex” and playing with sex toys in class while adults looked on. Instead, he doubled down: “Parker administrators and Parker’s Board of Trustees support Parker’s programming, the strength and inclusivity of our curriculum, and the dedicated and talented faculty and staff that teach it.”

Frank thus claims simultaneously that the videos are “deceptively edited” but defends the content being described in said videos; he also insists that the programming that attracted such backlash has the support of everyone in charge. For Frank, Bruno, and Parker’s higher-ups, “inclusivity” means “handing out sex toys to students” and spending a week doing what amounts to grooming. (If literally instructing children in how to use butt plugs is not grooming, then nothing is, regardless of how much gaslighting the LGBT movement attempts to unleash on this issue).

Many of us have been sounding the alarm on the sexualization of children for several years now, noting that this has always been the goal of the sexual revolutionaries right from the beginning. Stories like this are important because they highlight not only that it is happening, but that when confronted with evidence that it is happening, those who are perpetrating the grooming insist that they are only doing good work in the service of inclusivity and tolerance—while those exposing the grooming are mean, “far-right” hatchet artists. If “far-right” means opposing handing out sex toys to kids, I think that category includes far, far more people than Parker’s elites might suspect. They are trying to gaslight us. They should not be allowed to get away with it.