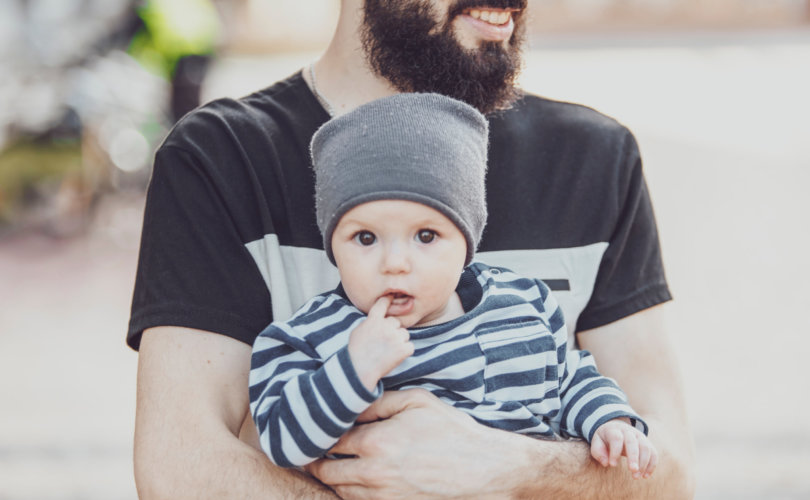 August 21, 2020 (LifeSiteNews) – An Israeli film director has pointed out that children have become a “status symbol” for homosexual men, calling attention to the additional stress on same-sex couples to indulge in the often costly enterprise of obtaining genetically-linked kids through surrogacy, out of reach for most.

“Children have in a way become a status symbol among many gay men,” director Yuval Hadadi, whose most recent film, “15 Years,” examines the breakdown of an affluent gay couple’s relationship after one partner decides to become a father.

“They signify a certain level of time, money, and ambition,” observed Hadadi, resources that have often been available only to wealthy, A-list gays and lesbians.

A growing brood of children have been “born through surrogacy to prominent gay men across the globe — from Ricky Martin and Ryan Murphy to Elton John, Tom Ford, and Cooper’s bubbly B.F.F., Andy Cohen,” noted journalist David Kaufman, himself a father who is homosexual, writing at Airmail.com. “Conceived at the intersection of hope, love, money, and technology, these kids represent, perhaps, the ultimate symbol of L.G.B.T.Q.”

“While fans may rejoice on behalf of these high-profile fathers, more mortal gay men are not necessarily benefiting from the same-sex surrogacy boom,” observed Kaufman.  “Indeed, at a time when social media and hook-up apps have set almost supernatural standards of gay-male desirability, becoming a father now presents yet another ‘accomplishment’ some gay men feel they must achieve. No longer is it enough to simply be successful in your career and also be in possession of a six-pack.”

“Celebrity surrogacy — and its deceptive air of effortlessness — is beginning to emerge as yet another gay stressor,” concluded Kaufman.

“There’s no question the pressure and expectation for gay men to have children is definitely here,” Hadadi said. “The real question is whether gay men who don’t want to have kids will one day be seen as less worthy by the community — will one day be forced into a new kind of closet.”

‘Family is a photo op, children are props’

Creating children is one of the most natural things in the world, except for gays and lesbians, who choose to enter into relationships that make it impossible for them to procreate.

Rich, white gay males have endless options for accessorizing their lives with human beings they have the means to acquire. Their stories are plastered all over the tabloids.

Females are valuable only for supplying eggs and womb-rentals. Their role as mothers have been rendered inconsequential. Women are nothing more than “Breeders.”

The only way for a homosexual to have a biological connection with a child is to engineer the child using extreme medical measures accompanying the purchase of genetic material and surrogacy services.

Rivka Edelman, a college professor raised by two lesbian mothers, noted in a 2014 English Manif commentary that children of gays are “denied one parent so that men could prove that two men can play at baby-making” and they often require two women to do it.

“Well, that dog doesn’t hunt. I grew up in a gay household and I know the arguments better than I know the pledge of allegiance,” declared Edelman. “So save it. All of it – the missives, the threats. Don’t prove my point to people about loving the gay community. They will turn and tear their own to shreds in a heartbeat. Because the fragile narrative has to be protected at all costs. Family is a photo op. And children are props.”