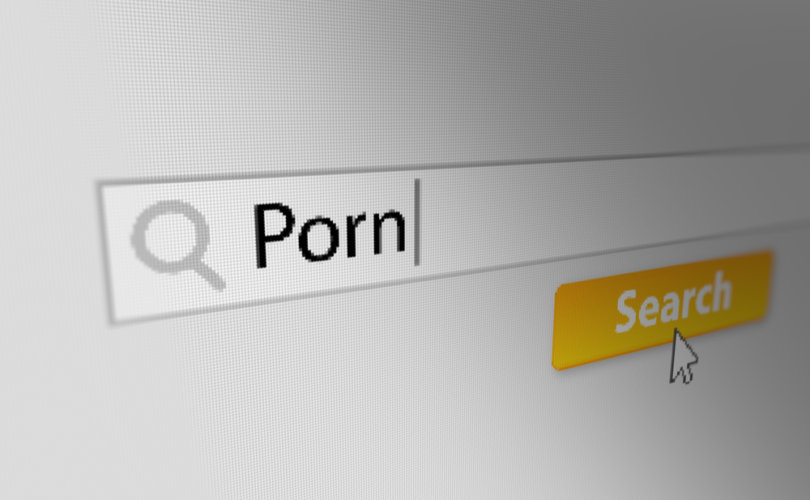 Imagine that for just a moment: From kindergarten to the tenth grade, pornography dominated his life.

Banardo’s staffers are sounding the alarm, stating that pornography is incredibly destructive to child wellbeing, with one child sex abuse expert noting that it is turning into a crisis.

In response, Barnardo’s Vice-President Baroness Floella Benjamin DBE called on the government to take action: “Over the last decade or so there has been a real explosion in the availability of online pornography and the mainstreaming of violent sex. Although much of this pornography is legal, exposure to this material can be extremely harmful to children. The Government must ensure that age verification applies to all content that is harmful to children and that pornography sites are properly regulated. Children should not grow up seeing these images because it will affect them into adulthood and as I always say, childhood lasts a lifetime.”

Perhaps they will finally listen. If not, children will continue to be sacrificed to our civilization’s most perverse addiction — and reshape human relationships for decades to come.