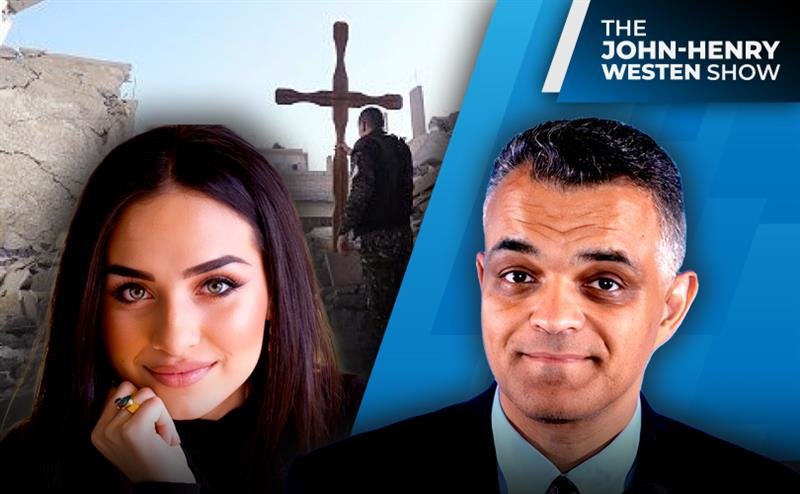 (LifeSiteNews) — Today on The John-Henry Westen Show I’m joined by humanitarian activist Gia Chacón, who regularly travels around the world to speak with persecuted Christians.

As the founder and leader of For the Martyrs, Chacón devotes her life to raising awareness on the persecution of Christians worldwide — a “human rights crisis” that the mainstream media and even the world itself largely ignores.

Why is this ignored? In Chacón’s eyes, it’s precisely because they’re Christians.

“Christian persecution is a human rights crisis. The only reason that people don’t talk about this issue is because of the mere fact that they are Christian, and that it’s Christians who are the ones who are suffering,” she says. “And it’s seen as an issue for the church. But Christian persecution should be seen as, and treated with the same level of urgency as, any other human rights crisis.”

I also ask Chacón what she thinks about the increasing anti-Christian rhetoric in America. She believes the government response to COVID served as a “testing period” to see how compliant the churches were in following their dictates.

Chacón then makes a salient point about the true meaning of religious freedom and warns what will happen if Christians don’t fight to safeguard it.

“If Christians do not stand strong now in the West, these kinds of anti-Christian movements and attacks will only get worse, and we will soon lose our religious freedom.”