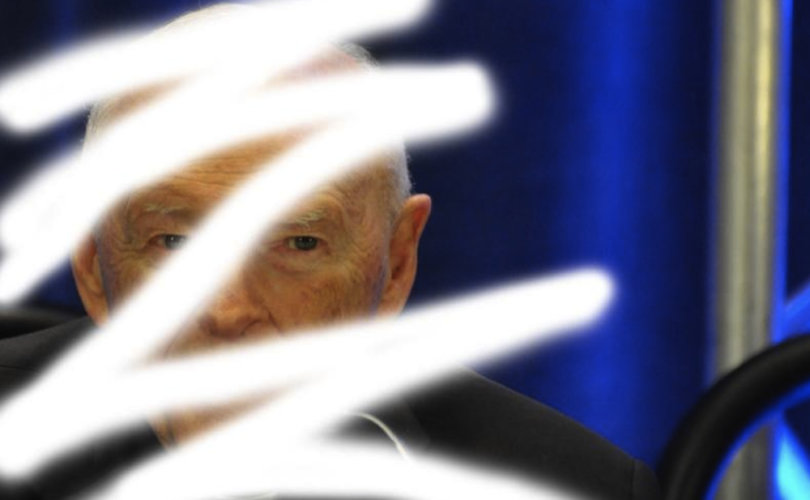 Recent revelations about McCarrick’s predatory sexual behavior toward young seminarians and boys has caused both Fordham University and the Catholic University of America (CUA) to withdraw the degrees they had once given the disgraced former Archbishop of Washington, D.C.

At the same time, McCarrick has turned in his red hat, having been removed from the College of Cardinals. Before that, the Vatican removed him from public ministry.

McCarrick is swiftly being erased from and by the institutional Church as much as possible.

The top response – immediately after Wikipedia – to a Google search of “Cardinal McCarrick Biography” displays a link to the Vatican Press Office biography of McCarrick.

However, if one clicks on it, here is what one finds:

This comes on top of his brother cardinals issuing statements that they knew absolutely nothing about their close friend and colleague’s sexual predilections.

McCarrick has already been reduced to an enigma.