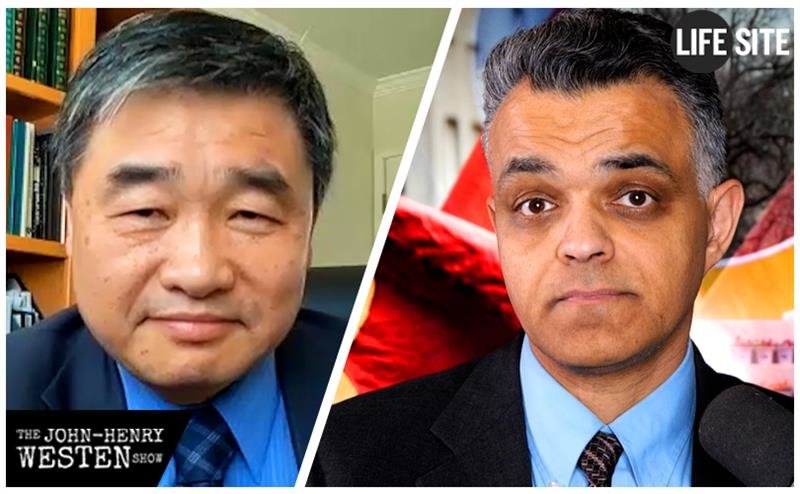 (LifeSiteNews) — Joining me on today’s episode of The John-Henry Westen Show is Nan Su, a senior editor at The Epoch Times. He is originally from China, but he left for the United States in January 1989 — just months before the Tiananmen Square protests and massacre.

We discuss China’s persecution of Christians, Uyghurs, and others; its earnest desire for world domination; and more. Su is the second guest to take part in our current series on Chinese human rights abuses and government corruption.

He expressed concern with China’s behavior after the potential for war between Russia and Ukraine started bubbling to the surface, saying Chinese president Xi Jinping is trying to “send a message” to Russian president Vladimir Putin.

“They gave him support. They have his back,” said Su. “Now [for years, China has] been hoping that Putin will join China’s camp and become a second-man position, helping Xi Jinping on China’s global expansion program.”

Su also explained one of his articles about the billions of dollars the Chinese Communist Party (CCP) has spent on getting university students into the state of California.

He said that from 2002 to 2021, the University of California has accepted more Chinese students than the total number of foreign students from everywhere else in the world. China has a particular relationship with UC Berkeley, and Su said the Chinese government has paid for students to study at UC.

There’s plenty more in today’s episode you don’t want to miss. Give it a listen below: