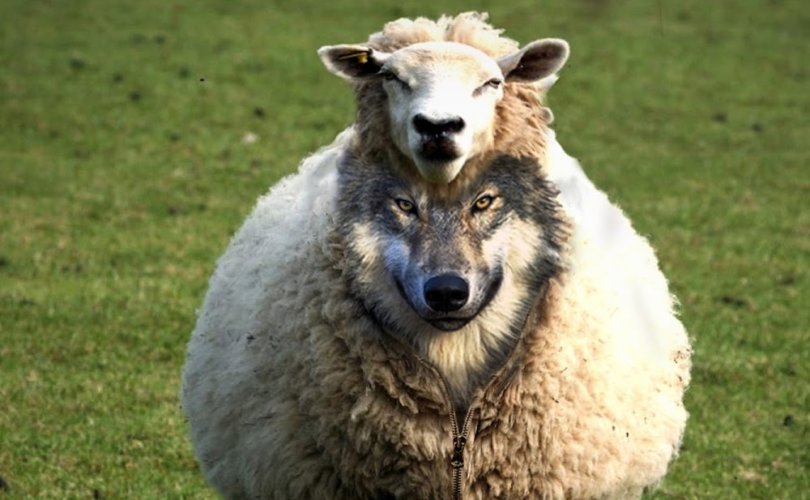 December 13, 2017 (LifeSiteNews) – A democrat who supports abortion as well as the LGBT agenda has been elected United States Senator in a deep red state. Doug Jones, a man who believes abortion is just fine right up until a baby is born, is now waiting to be seated as Alabama’s next Senator.

It’s not surprising that pro-abortion activists along with homosexual activists are rejoicing over Jones’ narrow-margin win yesterday in Alabama’s special election. What’s surprising, and even alarming, is how so-called “right-leaning” outlets are also rejoicing in the news.

National Review senior writer David French was positively gleeful about Jones’ win. He went as far as boasting that Conservatives with “integrity” should be credited with Judge Roy Moore defeat.

“Let’s plainly state the reason why Roy Moore lost tonight. Alabama conservatives took a stand. By the tens of thousands they either stayed home, voted for other candidates, or — in some instances — voted for Doug Jones,” wrote David French shortly after Jones was declared the winner of the race.

“Tonight,” French continued, “Alabama conservatives told Steve Bannon and, yes, Donald Trump that integrity matters. They told their party that some victories aren’t worth the cost. They declared that partisanship isn’t worth grotesque moral compromise,” he added.

The implication in French’s words is that half of Alabamans who voted for Republican Judge Roy Moore somehow lack integrity. French’s statement is no different in sentiment from former presidential candidate Hillary Clinton who famously referred to Trump supporters as “Deplorables.”

This is very low of French and others who make such bigoted implications.

Robert Gagnon, former Associate Professor of New Testament at Pittsburgh Theological Seminary, commented that French’s comments on Moore’s defeat took his “breath away” for being “excessive.”

“In my nearly 60 years of existence I have never read a more vicious, malicious, and (frankly) unchristian attack on a politician (here an evangelical Christian politician) by a respected conservative Christian op-ed writer,” he said.

So-called “conservatives” who claim integrity by not voting at all yesterday or in voting for Jones have themselves entered into, in French’s words, a “grotesque moral compromise.” They have teamed up with a man and a political party supportive of both unfettered abortion and the vast rainbow-array of ideological demands by transgender and homosexual activists.

Any so-called “conservative” who rejoices in Jones’ win joins a truly strange coalition of abortion and LGBT activists who, along with George-Soros-funded organizations campaigned for Moore’s defeat. These anti-life and anti-family activist groups rejoiced too in the news of Jones’ win.

Abortion giant Planned Parenthood tweeted: “Congratulations to @GDouglasJones on this great victory.” It added, “We stand with him.”

Surely this must signal to such “conservatives” that something is seriously amiss with their joy at Moore’s defeat. If not, it should.

Moore may not have been a perfect candidate. Various allegations from women in Moore’s past (40 years ago) who claim he was sexually inappropriate with them testify to this (even though Moore has denied the allegations).

But French overlooks the fact that the Heart of Dixie has just said “yes” to far more malignant forms of, in the word’s of French, “ignorance” and “malice.”

Alabamans just said yes to a man who supports the killing of children, right up to moments before they are born.

They just said yes to a man who will do nothing to protect their born children from the onslaught of homosexual and transgender propaganda that is infiltrating schools across the state.

They just said yes to a man who’s past actions reveal that he will do nothing to build a true culture that respects life and family in Alabama. Everything we know about Jones suggests, in fact, the opposite, namely that he will leave a path of moral destruction in his political wake that will harm lives for years to come. Any “conservative” rejoicing in this win has betrayed the most important values true conservatives stand for.