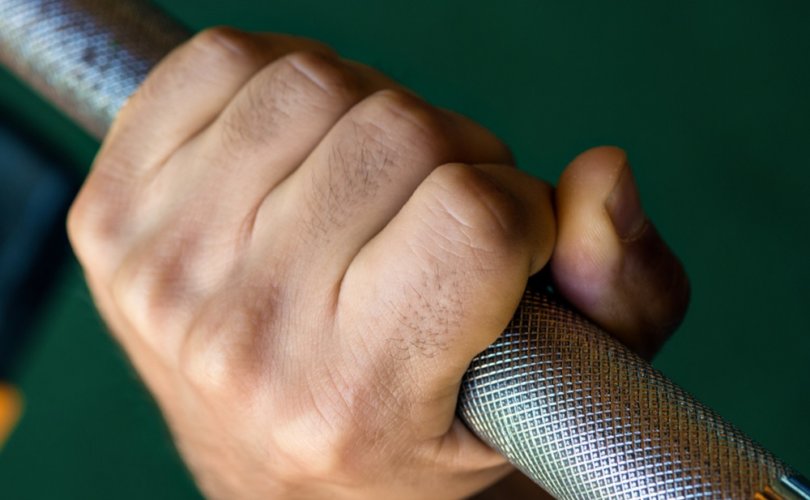 August 24, 2020 (LifeSiteNews) — It’s been a busy news month for the transgender movement, as court victories and cancelations of opponents continue to illustrate the power of this ongoing culture revolution. Here are a few examples just from August that should concern us.

The impact of Supreme Court justice Neil Gorsuch’s Bostock decision is already being made manifest as a federal judge blocked the Trump administration’s rule protecting freedom of conscience for physicians one day before it was to go into effect. The rule would have protected doctors from having to participate in procedures or surgeries they are morally opposed to, such as abortion and transgender surgery. U.S. District Court judge Frederic Block claimed that the rule violated Gorsuch’s trans rights ruling in June. We’re going to see many more rulings referencing Bostock in the next few years, all thanks to Antonin Scalia’s replacement.

A federal judge has ruled that the state of Idaho “cannot ban transgender athletes from women’s sports teams,” which spells the beginning of the end for female sports. By “transgender athletes,” the media means “males identifying as females” — and these guys have been cleaning house at female track meets and other sporting events, rendering years of work and training by the girls moot in moments. The men may not be able to pass as girls, but they are certainly passing the girls.

The Tobias Literary Agency summarily dismissed author Sasha White after it was made aware that she had sent out tweets questioning the current trans orthodoxy. “We do not have any room for anti-trans sentiments at TLA. Period,” the firm tweeted. “Thus, we have parted ways with Sasha. In honor of the Trans community we have made a donation to For the Gworls to provide rent or Gender-Affirming surgery for Black trans people.” In a single statement, we have both penance and the requisite indulgence.

The typical response to examples of this kind is to say these are one-off cancelations run amok, and they do not indicate that our society is moving in a more totalitarian direction. After all, the super-rich like J.K. Rowling can survive the Twitter mobs (although most are not wealthy or famous enough). When Jordan Peterson warned that progressives were using speech codes to narrow and redefine language and thus ensure that they secured both the terms and the debate, he was mocked as a reactionary who simply wanted to be rude to trans people.

But as Abigail Shrier points out in her recent book Irreversible Damage: The Transgender Craze Seducing Our Daughters, an entire generation is getting re-educated at warp speed from kindergarten on. It won’t be long before our culture has entirely accepted the idea that sex and gender have no relation to one another and that those who have not been indoctrinated are hateful transphobes. In Scotland, which is ahead of the curve on trans wokeness, worrying poll numbers indicate where we could be headed.

A Comres poll this month by Scotland for Free to Disagree asked respondents if it should be a criminal offense to say someone born male cannot become a woman. Only 10% of those between 55 and 64 agreed, with 11% of those over 65 agreeing. But then the numbers begin to rise: 16% of those 45 to 54 agree, 28% of those ages 25 to 34 — and a staggering 40% of those 16 to 24. Consider that for just a moment: 40% of those between the ages of 16 and 24 believe it should be a criminal offense, punishable by the state, to disagree with the transgender ideology.

And all of this has happened in five years. What will the next five bring?

Jonathon’s new podcast, The Van Maren Show, is dedicated to telling the stories of the pro-life and pro-family movement. In his latest episode, Jonathon interviews Eric Metaxas, a conservative author, speaker, and radio host, about rioters’ new habit of burning Bibles. The two go on to discuss the riots, cultural Marxism, and how America is “on the brink now of losing everything.” You can subscribe here and listen to the episode below: