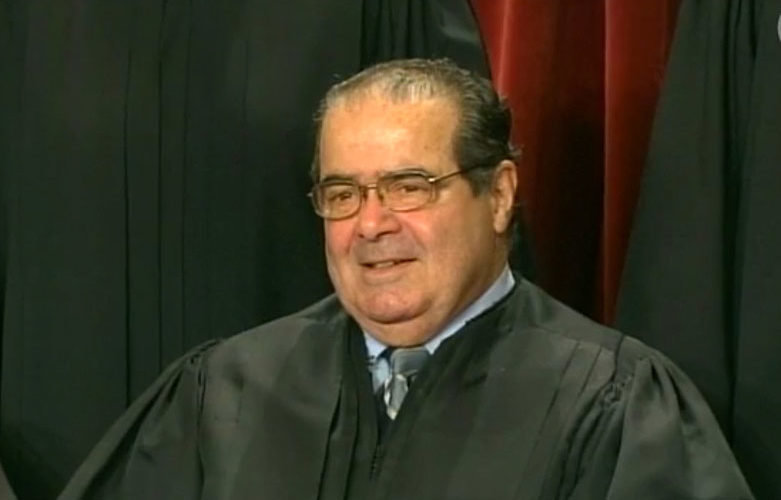 February 15, 2016 (LifeSiteNews) –The sudden death of U.S. Supreme Court justice Antonin Scalia has caused an earthquake in the United States. No one expected such a thing to happen at this time, especially since there was no public  indication Scalia was suffering serious health problems and he has not seemed to have slowed down his brilliant and increasingly blunt warnings against judicial activism by even his own peers on the Supreme Court.

The implications of the loss of the nation’s greatest advocate for fidelity to traditional constitutional legal process and therefore the bane of progressives attempting to transform the United States into a godless, socialist state, are very worrisome.

Hence there are several LifeSite stories today regarding the loss of Scalia, with more to follow.

It cannot be exaggerated how serious this development is during the last several months of by far the most anti-American, leftist and dangerous presidency in U.S. history.

Thugs, liars, non-charged criminals, or just plain cowards, have been put into place in too many high positions of government, military and judicial influence at this time of great uncertainty for the nation. Scalia’s astonishingly convenient death (for the radicals) will be exploited by Obama and his fellow radicals to the max. Things are going to get nasty.

Republican senators will now be exposed to a very revealing test that they cannot avoid. There are no plausible excuses this time for not opposing any Obama nomination. Republicans who in any way side with Obama in the ensuing struggle will likely be targeted for severe criticism and backlash from their home constituencies.

More than a few Democrats will likely also be similarly held accountable if they further go along with Obama's abuse of office by appointing more justices that even most Democrats of the past would have considered to be near traitorous to the nation.

All citizens will be called upon to play some role in helping to ensure that Obama is not permitted to fill Scalia’s place with yet another one of his Marxist-like agents of radicalism.