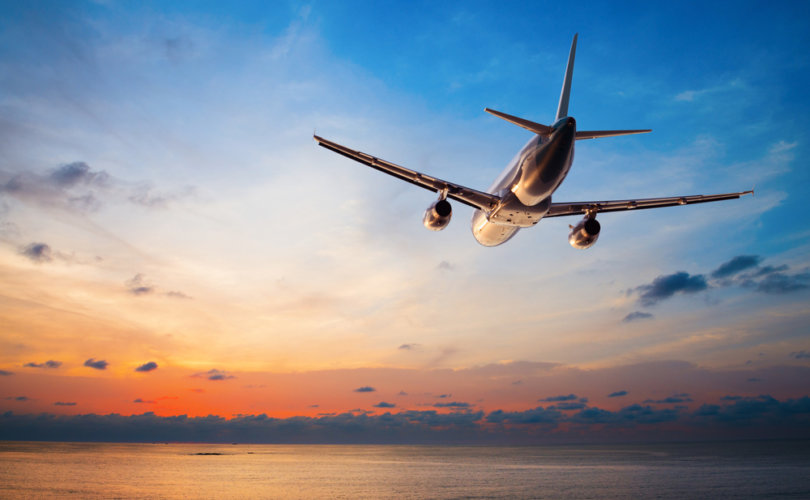 April 20, 2020 (LifeSiteNews) – With each day that passes, the list of Chinese Communist Party (CCP) lies about the origin and spread of the China Coronavirus continues to grow.  Each and every one of these lies cost lives, and the death toll continues to mount.

(Actually, as someone who has studied Chinese politics for almost a half-century now, I can affirm that Communist officials lie even when they don’t need to lie, while actually counting themselves clever for doing so.  As members of an atheistic party organized along conspiratorial lines, It’s in their political DNA to manipulate and deceive “the masses”.)

Some might call this a comedy of errors. It wasn’t. It was a pastiche of lies, cobbled together by senior Party leaders with the approval of People’s Leader Xi Jinping himself. As the Wuhan Virus spread throughout China, they decided that they must somehow turn this crisis to their advantage. But how?

This is no small matter.  Between Jan. 23 and Jan. 31, when Trump presciently stopped nearly all flights from China, a couple dozen flights from Wuhan landed in major cities around the world.  Earlier in January, according to the New York Times, 19 flights landed in New York or San Francisco.  Each carried hundreds of passengers at least some of whom—given the rapidly rising infection rates in Wuhan—had probably been exposed to the virus.

Most of the cities that were on the receiving end of these virus-laden flights from the epicenter of the epidemic went on, like New York City did, to become hotspots of their own.

If this was a plan to seed the virus throughout the world, then it has succeeded beyond the wildest imaginations of those who plotted it.

The deliberate sowing of a global pandemic would be an act so evil that the Western mind recoils from even considering it.  But what other explanation are we left with?  While protecting China from the further spread of the Wuhan Virus by quarantining its city of origin, Dictator Xi seems to have decided to infect the world.

For some time we have been hearing angry and impassioned denials from Western virologists that the Wuhan Virus was a “bioweapon.” (Many of them, it turns out, have connections with the Wuhan lab, but that is another story.)

But even though SARS-CoV-2 virus was not engineered to be a bioweapon, the Communist Chinese, by unleashing it upon the world, has turned it into one.

America has been the victim of a sneak attack that makes Pearl Harbor look like child’s play.  And not just America.  In John Zmirak’s words, Beijing is waging “biological warfare against the world.”

Some have called the Wuhan Flu pandemic China’s Chernobyl.  And it is true that, like the meltdown of the Soviet nuclear power plant and Moscow’s subsequent coverup, the Wuhan Virus pandemic has delegitimized the regime in the eyes of its own people.

But for those of us who live outside of China, Chernobyl is not remotely comparable to what we now face.

Europe was alarmed by Chernobyl because of the fear that the prevailing winds would blow dangerous radioactive fallout in their direction.

But the winds blow where they will.

The planes flying out of Wuhan and other Chinese cities, on the other hand, were set on a fixed course and purpose.  They carried infected passengers to the major cities around the world, including the cities of China’s chief geostrategic rival, spreading panic and disease.

Chinese propagandists understand the import of all of this.  Why else would Chinese foreign ministry spokeswoman Hua Chunying blast Trump’s travel ban?  The WHO had advised against travel bans, she huffed,  suggesting that Washington had “unceasingly manufactured and spread panic” about the Wuhan Virus from the beginning.

Why else would they celebrate as if China had won a great victory when the number of deaths in Wuhan (according to the phony statistics they continue to put out) was eclipsed by the number of deaths in New York City?  As the editor of the Global Times put it, the “Chinese government has adopted scientific and effective control measures.  Loose political system of the U.S. allows more than 3,000 people [to] die of pandemic every day.”  As for the resulting economic problems, China wants us to understand that they are not caused by the Wuhan Virus at all, but by our “wild-growing capitalism” that “bred chaos.”

I do not think that China’s effort to hide its crimes against America and the world will succeed.

This is Pearl Harbor and Chernobyl all rolled into one.

Hopefully, it will be China’s Stalingrad as well, a place where, like Hitler’s armies in WWII, the Sino-Fascist’s dreams of world domination go to die.

Steven W. Mosher @StevenWMosher is the President of the Population Research Institute and the author of Bully of Asia: Why China’s Dream is the New Threat to World Order