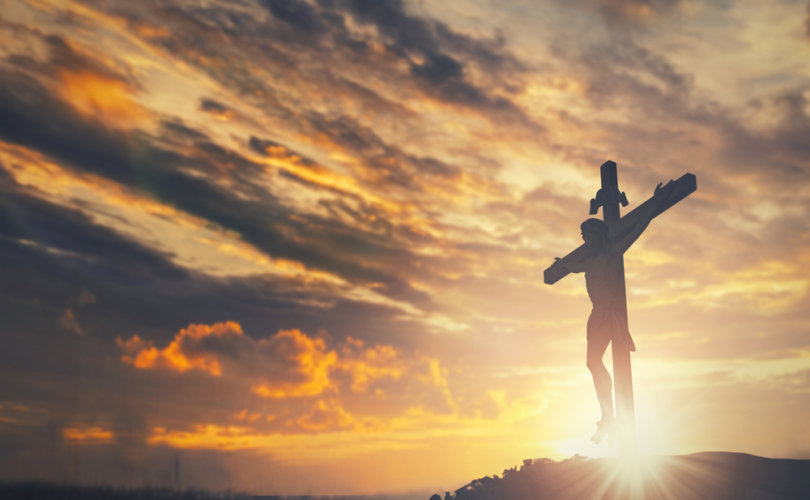 February 5, 2019 (LifeSiteNews) – Today, entire bishops' Conferences appear to be telling people that living according to God’s law is impossible for Catholics in so-called irregular unions. I say ‘appear’ to be telling people this, but if they don’t really mean this, should they not then clear up the confusion?

The answer to that question seems obvious enough. Less obvious, however, is the answer to the question: How did things come to this? How could it have come about that vast numbers of Catholics — from ordinary faithful to bishops, cardinals, and even the pope — should feel it possible, and apparently praiseworthy, to render systematically unclear, if not explicitly to deny, the seriousness of fundamental moral principles, like the Sixth Commandment – Thou shall not commit adultery?

It has never been part of the Church’s teaching or pastoral practice to ignore the difficulties faced by sinners in changing their lives. Among the greatest saints, we find those who went through the most painful processes of conversion, such as St. Mary Magdalen, St. Mary of Egypt, and St. Augustine of Hippo: in modern times we find the example of Alessandro Serenelli, the murderer of St Maria Goretti, among many others. Humanly, what they did would seem impossible, but Christ tells us, speaking of the difficulties some have in reaching heaven: “With man this is impossible, but with God all things are possible” (Matthew 19:26).

The Church exists, in fact, to make available the means which God has provided to make the impossible possible. What Christ was able to do for St. Mary Magdalen, to stimulate her repentance and to cleanse her from her sins, is available in the Church today. The hearts of sinners can be reached by the example of the saints, by grace flowing from the liturgy, by preaching, by means of sacramental confession and absolution. All of these are a means to cleansing the human heart of the heaviest sins and restore it to friendship with God.

The stupendous reality of what God can do to sinners, which, in a small way, is part of the daily life of every serious Catholic, and in a big way is part of the great drama of human history, is incomprehensible — and even frightening — to many secular people. Some deny the reality of human sin, trying to explain it away. Others accept it, but recognize no possibility of redemption – bad people, on this view, are a kind of inevitable waste-product of society. These two responses to evil, which parallel the sins of presumption and despair, make sense for those who have no conception of God intervening in history and in individual human lives. With this kind of mindset, it is not possible for people to change and to act in ways which seem to be humanly impossible.

It is this kind of mindset which has invaded the Church. It is a loss of the sense of the reality of God’s grace and, in general, of the sense of what God has done and continues to do in salvation history. Such a mindset was conveyed in a telling remark made by the President of the Panamanian Bishops’ Conference at the Synod on the Family. Speaking of divorce, he said:

Moses drew near to the people and gave way. Likewise today, the “hardness of hearts” opposes God’s plan. Could Peter not be merciful like Moses?

The speaker, José Luiz, Cardinal Lacunza Maestrojuan, could understand—as we all can—the realism displayed by the Law of Moses in regulating divorce when it was impossible to suppress it. What he did not seem to understand was that the new era ushered in by Christ, in which divorce is forbidden, is not just an era of unreasonable demands, but an era of grace in which such demands are no longer unreasonable.

Instead of softening the requirements of God’s law, or being content with the mere pretense that we are fulfilling it, Christ makes it possible for us to fulfill it.

This idea is the foundation for Christian life and culture. It is the fundamental presupposition of everything Catholics do, from family life to art, statecraft, and intellectual attainments. And, it has sadly disappeared from many Catholics’ minds, leaving them almost entirely without the category of the supernatural, of grace.

This is the work of theological Modernism: the hundred-year-old heresy which attacks above all the supernatural. We’ve all heard priests and theologians explaining away the miracles of the Gospels, the Real Presence, and the Virgin Birth. They claim that these things make it harder to believe in the Christian message. The logic of what they are doing, however, which we see manifested in today’s crisis, is the rejection of the Christian message itself. It is a rejection of the truth that the restoration of God’s image in man and the washing away of his sins for a purer life is possible for God.

For with God, “all things are possible.”