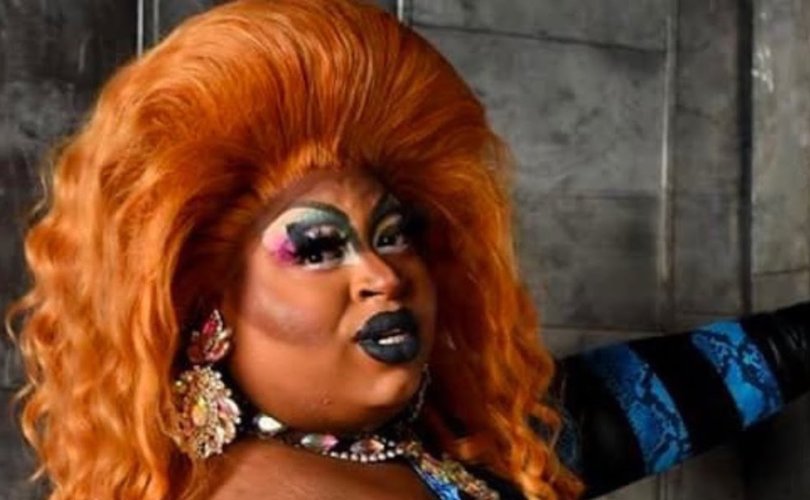 (LifeSiteNews) – In 2019, the Houston Public Library admitted that a registered child sex offender had been reading to children as part of their Drag Queen Storytime program. In 2020, UK Drag Queen Storytime tweeted out the pedophile slogan “Love has no age.” In 2021, a sponsor of Drag Queen Storytime in Milwaukee was arrested on child pornography charges. And this year, a Pennsylvania drag queen named Brice Patric Ryschon Williams, who has danced explicitly for children, was charged with 25 counts of child pornography in Pennsylvania. Williams identifies as a “genderqueer social worker” and is a well-known LGBT activist.

This report comes amidst a heated debate over the sexualization of children (which we have been covering in detail in this space). Some think that the entire debate is a fictional culture war story people thought up to get rage clicks—but there really are people defending explicit drag shows for kids. Consider this recent column in the Washington Post, which is an exercise is gaslighting if I’ve ever read one:

Proponents of recent state education bills known to critics as “don’t say gay” legislation argued that their issue wasn’t with LGBTQ people. It was about parental rights and parents wanting to control what their young children were being taught in public schools. But parental rights are not an issue here. Nobody is forcing any parent to take their child to a Drag Queen Story Hour. The children who do attend are not being exposed to pornography. They are being exposed to children’s books for children.

The uproar over such a sincerely wholesome event makes it plain what the issue really is: not parental rights. Not sexualization. Not the content of what the drag queens are reading to the kids. It’s the existence of drag queens. It’s the idea that someone might present in a way that was at odds with a certain vision of how men or women should dress or present or behave. “The mainstreaming of drag in general is a terrible development,” a research fellow with the Heritage Foundation wrote on Twitter. “Even if it’s legal it’s abhorrent.”

…In any case, this current drama has two clear sides. On one side you have flamboyant, dramatic characters who are trying to mess with the minds of children. And on the other side you have drag queens.

If you’ve got the stomach for it, Christopher Rufo has compiled photos of what many of these drag queens are up to at these “family friendly” shows targeted at children. Those children are not being exposed to pornography—they’re being exposed to various levels of adult nudity. The response of the media and the LGBT movement is to a) lie and insist it isn’t happening, b) insist that it’s no big deal when it becomes clear that it is happening and c) ignore stories like the one that just broke in Pennsylvania. Oh, and gaslight parents. When they complain about the sexualization of children, for example, the Washington Post can run a column insisting that those objecting to drag shows for kids are the real problem.