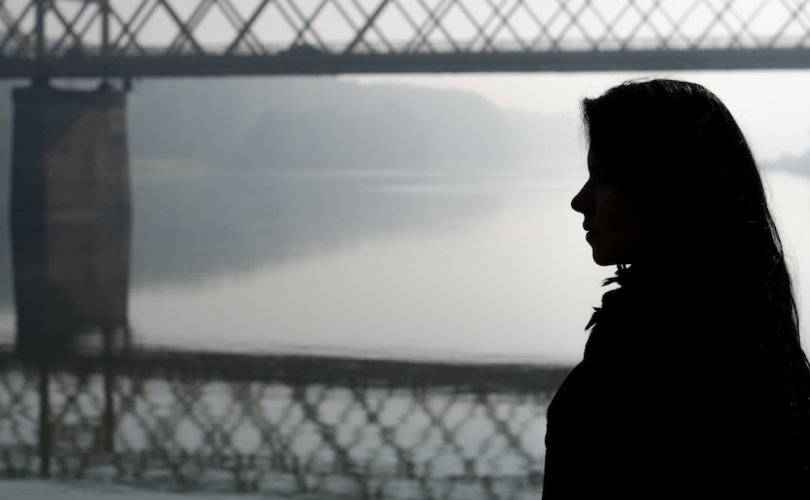 September 6, 2018 (LifeSiteNews) – Over the past several years, England has been rocked by the blood-curdling details of what has become colloquially known as the Rotherham rape gangs. From the late 1980s until as recently as a few years ago, both the police as well as local politicians in Rotherham, South Yorkshire, steadfastly ignored a growing child exploitation racket despite consistent reports—and one of the primary reasons so many people stayed silent was for fear of being called racist. The reason was simple: The perpetrators were largely British-Pakistani men (the first five of them were convicted of sexual offences against girls younger than sixteen years of age in 2010), and the majority of the victims were young working-class white girls.

The details are nausea-inducing. According to the BBC, “Children as young as 11 were raped by multiple perpetrators, abducted, trafficked to other cities in England, beaten and intimidated”—and there were at least 1,400 victims over a period of only sixteen years, most of them between the ages of 11 and 13. As a result of this systemic sexual abuse—one young person actually told an investigator that gang rape was simply “part of growing up in Rotherham”—many of the victims became pregnant. Some of them had their babies taken from them by the very same government that had failed them at every turn, never to see them again. And others were forced into abortions so that the abuse could carry on unabated.

Forced abortion is the latest horror from the ongoing Rotherham rape trials. A Sheffield Crown Court heard earlier this week how Nabeel Kurshid and Iqulak Yousaf and at least one other man drove a teenage girl into Sherwood Forest and gang-raped her, giving her drugs and threatening to leave her alone in the forest if she didn’t obey them. She became pregnant, and her parents forced her to have an abortion—something the prosecutor noted as a cause of “a great deal of psychological trauma.” The brutality of the rapes was compounded by the brutality of the abortion.

Reading the stories about the innocent children brought about by violence and disposed of so that the violence against girls could continue is gut-wrenching. I’ve written before about the fact that pimps, rapists, and human traffickers rely on abortion to continue their victimization of women and girls—the abortion industry is a convenient way for them to dispose of the evidence. The evidence of these crimes just happens to be babies. So often one repulsive crime is entwined with another, and robbing one of innocence so often means snuffing out another innocent just a little further down the road. Evil men use violence against pre-born children to cover up their violence against girls.

That is why abortion so often figures prominently in the ugliest crime stories of our time. As LifeSiteNews reported last month, the devastating Pennsylvania grand jury report that detailed the sexual abuse of over 1,000 children and teens by clergy also included a horrifying story dating from the 1980s that has received less attention. A priest in Scranton raped an underage girl, got her an abortion when he discovered she was pregnant, and received a sympathetic note from Bishop James Timlin when he turned in his resignation after the diocese learned of his crimes: “With the help of God, who never abandons us and who is always near when we need Him, this too will pass away, and all will be able to pick up and go on living. Please be assured that I am willing to do whatever I can to help.” The note of condolence was not to the girl, but to her rapist.

Abortion activists often use the instance of sexual assault as a reason to justify the legalization of all abortion—but rarely do they admit that it is abortion that has violently covered up and perpetuated sexual abuse in many, many cases. A rapist who has gotten an underage girl pregnant sees an abortionist as his best friend, and a human trafficker or pimp who has one of the girls under his thumb fall pregnant sees an abortion clinic as the perfect place to solve the problem and continue the sexual exploitation. Violence spawns violence, and the shattered children of shattered lives are often the unnamed victims of the ugly crimes we see screaming at us from the front pages the newspapers. It is a truly savage irony that abortion activists trumpet the very tool used by violent men to perpetuate sexual exploitation as the solution to these crimes.