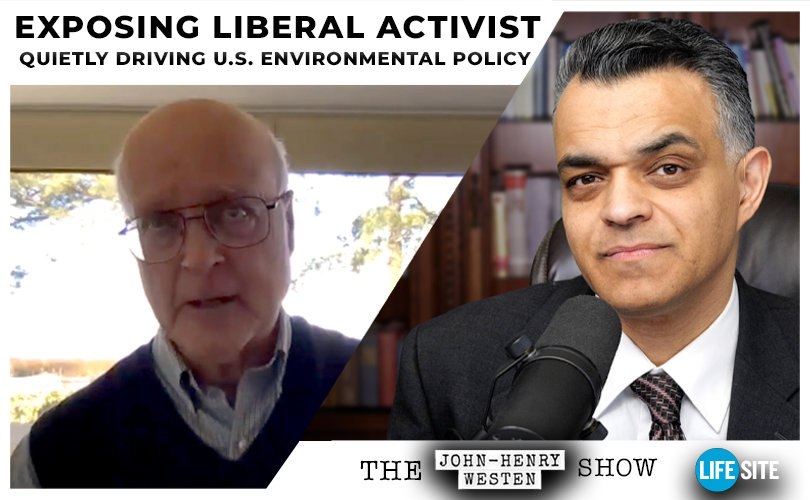 March 9, 2021 (LifeSiteNews) – In the second part of my interview with John Droz we discuss climate “science” and the person who is behind the policies currently being implemented in the United States. Hint: it’s not Bill Gates. You can watch the first segment of our conversation on my blog or on our Rumble page.

John Droz is an independent physicist. He’s been an environmental activist for over 30 years. He says the climate change policies in the Paris Climate Accords are “really about bringing America down.” He also believes that the person behind these efforts is journalist Bill McKibben, who is “generally considered to be the leader of the worldwide environmental movement.”

McKibben is heralded as an expert in climate “science” by various leftist environmental groups and politicians, even though he has no educational background or credentials in science. Droz believes that McKibben has been consulted on “climate change” by “people that have alarmist perspectives.”

Droz told me that Bill McKibben “has probably more influence over our climate change environmental policies than Bill Gates,” which comes as a surprise since Gates, also without scientific credentials, has made himself a guru on climate change, vaccines, and coronavirus.

Droz concludes asking everyone to see the big picture and to recognize that liberal ideas on climate are trying to turn us into a communist agrarian society.