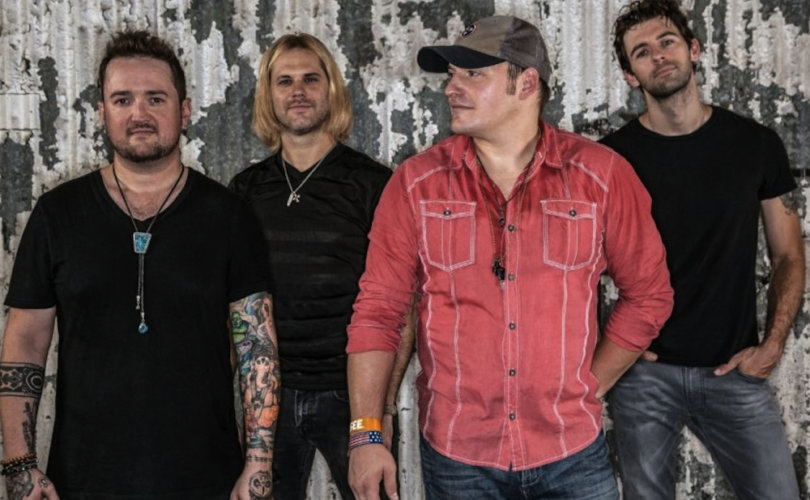 July 3, 2018 (LifeSiteNews) – LifeSite and thousands of other users of Facebook are continuing to have their ads disallowed by Facebook because of what Facebook now calls “political” content in the ads. As we have explained, anything even alluding to abortion is deemed to be “political”. Now, the country music Wes Cook Band's promotion of its patriotic music video, “I Stand for the Flag,” was at first approved and then disapproved by Facebook because it too was deemed to be “political”.

“Our song bleeds unity and love of country. It doesn’t see race, color, religion, or political affiliation. ’I Stand for the Flag’ means I am thankful for the freedoms and opportunities this country gives all citizens, and shows how dependent we all are on each other for the success of our individual American Dream. I believe patriotism is not political.”

Facebook is decimating the Internet reach of most conservative organizations' and persons' because of its new policy classifying all kinds of clearly unpolitical posts as somehow being an attempt to specifically influence the political situation in the United States.  There are increasing ongoing efforts of groups joining together to fight back against this unjust discrimination by the Internet giant.

Cruz: Facebook’s ‘muzzling’ of conservatives a ‘real and present danger’ to democracy

Facebook to oversee investigation of itself for anti-conservative bias: report

Facebook to promote or suppress news organizations based on trustworthiness: Zuckerberg