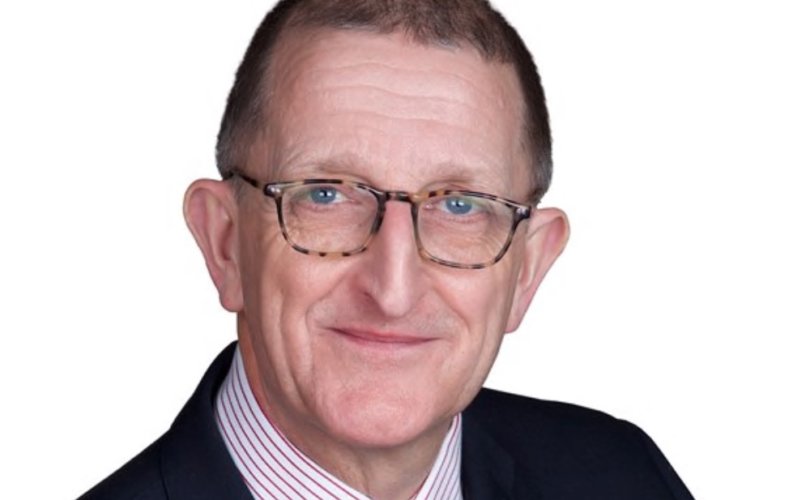 (LifeSiteNews) — Christian Concern is an advocacy group that seeks to promote Christian values, lobby for the rights of pre-born children, and defend religious liberty. It is also one of the most prominent evangelical organizations in the United Kingdom, with a mailing list of over 43,000 people. Their recent legal interventions include defending a pastor pushed out of his part-time job for tweeting that Pride events can be harmful to children; defending a doctor who prescribed the life-saving abortion pill reversal treatment; and defending street preachers for sharing the Gospel in public.

It was this track record that got a Christian Concern training camp cancelled by Worcester College, a college at Oxford. After more than ten years of running a one-week conference called the Wilberforce Academy for university students and other young people on how to live their faith in the sphere of career, the college abruptly cancelled the event scheduled for September 2022 and apologized to students for their “significant distress” due to the “hateful” content of the conference. The cancellation came in the wake of complaints by woke students lobbying provost David Isaac—former chair of the LGBTQ lobby group Stonewall—to terminate the conference over leaflets the group had allegedly passed out.

In response to these complaints, Worcester College told Christian Concern that the event was cancelled due to “[u]nsolicited approaches by your conference delegates to staff and students within the confines of the College in respect of various issues, especially LGBT conversion therapy, which they found upsetting. This was especially the case for new students attending a parallel event, Opportunity Oxford, which prepares young people for their impending admission to Oxford University.” When asked, a representative of the college admitted to Christian Concern that he could neither identify the offending delegates nor produce the allegedly offensive leaflet.

Christian Concern launched an independent review into the unsubstantiated allegations headed by charity lawyer Michael Stewart, who collected 114 witness statements from the 124 attendees of the 2021 Wilberforce Academy conference. Witness after witness rebutted the allegations, with one calling the conference delegates “mature and respectful” and other noting that the week “was a very positive week where many of today’s issues could be discussed in love and respect.” Christian Concern CEO Andrea Williams noted that Worcester College had simply “canceled” the delegates for their Christian beliefs and had “capitulated to complaints from a handful of students who appear to have felt offended following debate on some of the most important social issues of our time. It is disappointing that such a prestigious university and college should be canceling Christian beliefs, debate, and free speech.

Encouragingly, the college’s Free Speech Union wrote a letter to the provost calling on him to cancel his cancellation.

Toby Young of the Free Speech Union welcomed the news, stating that: “The mistake Worcester College made was to immediately capitulate to the demands of an activist mob and ban a group from its premises without properly investigating the allegations against it. We see this kind of institutional cowardice again and again, particularly in the higher education sector, usually motivated by a desire for a quiet life. The way to force these institutions to take their responsibility to uphold free speech more seriously is to make it clear that organisations like ours will create an almighty fuss if they don’t.”