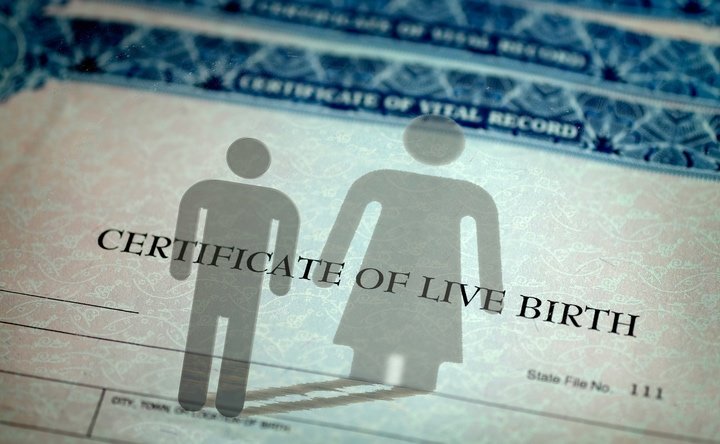 (LifeSiteNews) – Just last month, I penned a hopeful essay for The European Conservative on the growing backlash to the transgender movement in Europe. From Scandinavia to the United Kingdom, medical authorities, courts, and governments are beginning to wake up to the reality that rapid-onset gender dysphoria as a peer contagion among young people is sparking a massive number of minors to become life-long medical patients, signing up for puberty blockers and sex change surgeries in their ill-fated attempts to change genders and discover their “real selves.”

I noted at the time that the trans movement is facing stiffer opposition in France, too. In September, I covered a French petition signed by over 50 French clinicians, medical professionals, prominent academics, legal and education experts, philosophers, sociologists, psychiatrists, judges, and psychoanalysts who excoriated transgender ideology and the practice of sex change surgeries and hormone blockers for children. It was a powerful rebuke to the dogmas of our day and appeared to signal a hopeful change – or at least, perhaps, that the trans movement had hit the highwater mark.

Despite the fact that in France, people identifying as transgender can have their chosen gender identity recognized by the French government, France’s highest court had ruled that a biological male “identifying” as a transgender woman could not be recognized as the mother of a child conceived with his wife. This seems like common sense, but in today’s age of insanity, any semblance of sanity is welcome resistance to the transgender juggernaut.

This week, however, brought disappointing news. A court of appeal in Toulouse as now ruled that the man claiming to be a woman has a legal right to be identified as the mother of his child. To understand how ridiculous and bewildering this all is, consider how Yahoo covered the story:

In what is a first for France’s judiciary, a court of appeal recognised the right of a male-to-female transgender – who conceived a child with her male reproductive system – to be named as the mother on the child’s birth certificate. This couple from the Hérault department – who were initially heterosexual  – have given birth to several children, the last one conceived after her father had changed sex, while keeping his male reproductive system. The girl was born after the change of civil status of the husband, who had become a woman.

This man, the media says, “conceived a child with her male reproductive system.” That brain-bending sentence is a succinct summary of the psychosis our culture has lapsed into. And of course, it is the poor little girl – who will have her birth certificate retroactively changed – that will be brought up in this confusing mess. The sane civil registrar who refused to make the original changes, according to Yahoo, rejected acknowledging “the maternal status requested by the non-gestating woman. Only the gestation[al] mother appeared on the child’s civil status.”

And try to figure out this sentence: “Since the transgender partner was not recognised as the father, her partner had to adopt her own biological daughter, as the adoptive mother.” Now, with the success of their lawsuit, another activist court has ruled that biological reality is irrelevant to identity, and another transgender premise is enshrined in law. As Yahoo put it: “Since 2016, French law has authorised gender reassignment without sexual reassignment that has allowed distinct legal and biological realities to coexist.” Except, of course that this is an impossibility.

I had initially been encouraged by the fact that France appeared to be holding the line in some areas, indicating that more pushback might be coming. There are several prominent populist politicians who have expressed opposition to this agenda, and the French have a history of pushing back against the LGBT agenda – millions marched in Paris to oppose same-sex “marriage,” for example. But on one of the crucial questions of our time, the courts are intervening on the side of the revolutionaries.

The inescapable conclusion, when reading stories like this, is that our culture does not deserve to survive.