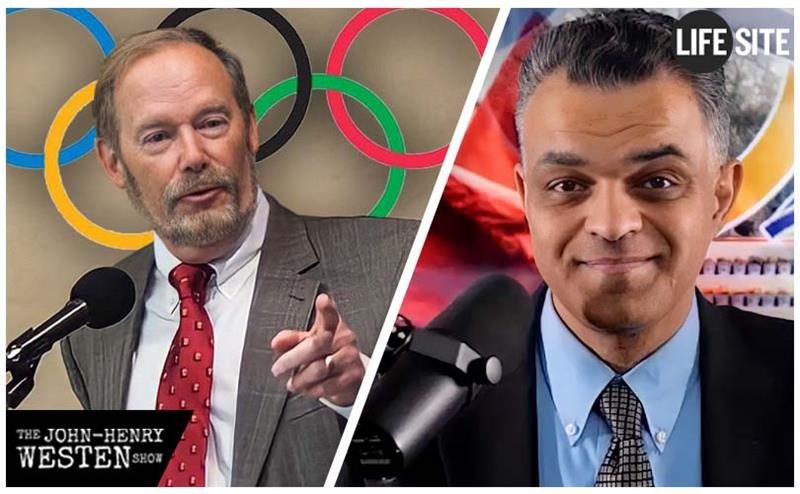 (LifeSiteNews) — On this episode of The John-Henry Westen Show I spoke with Steven Mosher, president of the Population Research Institute and an expert on China.

Mosher is my first guest in a special series of episodes exposing human rights abuses in China, all while the world tunes in to watch the 2022 Winter Olympics in Beijing. He has been a true pioneer in this respect, drawing attention to numerous abuses in China over the years, particularly its previous one-child policy.

Mosher’s latest book, Bully of Asia: Why ‘China’s Dream’ Is the Threat to the New World Order, argues that China under Xi Jinping wants to replace the current world order with an uncompromisingly totalitarian world order.

“They want to fundamentally overturn the existing world order and replace it with something very, very different, very much darker and very inimical to liberty, freedom of conscience, freedom of association, all the freedoms that we hold dear,” he said.

Given his extensive experience and knowledge of the Chinese regime, Mosher was one of the first to suspect — and eventually be convinced — that the virus which caused the COVID pandemic had come from the Wuhan Institute of Virology.

“If you look at the structure of the virus itself, it has unusual insertions which you never see in a natural coronavirus,” he explained. “I can’t say that often enough. This is the smoking gun. This is the evidence embedded in the genome itself that tells you that this could not have come from nature, that this was artificially created in a lab.”

Then Mosher discussed the origin of the one-child policy and the horrific abuses he personally witnessed in the Guangdong province, which borders Hong Kong, in 1980.

“[The authorities] went around house to house and … found which women were pregnant with second and third and fourth children. And all of those women were told they must have abortions,” he said. “They were harangued and threatened for days and weeks … They were given lethal injections into their wounds to kill their unborn children. If they were very late in pregnancy, they were given cesarean sections. They were literally cut open to remove their now dead or dying babies.”

There is plenty more in today’s episode, so listen below: