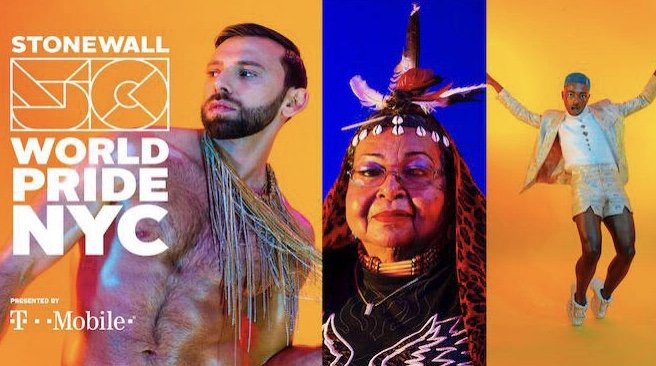 NEW YORK, June 21, 2019 (LifeSiteNews) – In a searing commentary on what “Pride celebrations” have come to be, a gay author recently asserted there’s “nothing to be proud of.”

As New York City prepares to host “World Pride,” political commentator and cultural critic Chadwick Moore advised readers of The Spectator USA to think of the event as “the Olympics for meth, alcoholism, public fornication, corporate pandering, and hairy asses shoved in the faces of children.”

“Time to put it away, guys. That’s nothing to be proud of,” he added.

Moore possesses the proper bona fides to issue insight and criticism: He is a gay man and former editor-at-large for OUT Magazine. In recent years, he has migrated toward conservatism, now writing for Breitbart and making regular guest appearances on Fox News’ Tucker Carlson Tonight.

The horror of ‘pride’ parades

“He should have said: ‘We couldn’t have known that a routine check on an illegal business five decades ago would unleash the horror of pride parades onto the world for the next 50 years.’”

“This Pride month, let’s acknowledge what gay people can teach us about the virtues of shame,” wrote Moore. “Let their movement be cautionary and instructive. Let us use this month to reflect on how we may be more humble and palatable to our fellow man. Let’s appreciate all the wonderful things that shame has brought to our lives.”

“Few gay men are proud to have surrendered their movement to a hostile takeover by Democrats, corporations, Marxists, and racial identitarians,” continued Moore. “There’s also nothing to be proud of when the powerful LGBT lobby thinks so lowly of its own people that all its political gains have been based on lies and misinformation, and all its public figures are scrubbed and sanitized.”

“As you watch naked, leathery old men with nipple rings waddle down the street, testicles knocking at their knees, or third-rate drag monsters expose their buttholes to crowds of children, just remember that this is not the behavior of an honorable — or even rebellious — people,” warned Moore. “Everyone knows it, but no one is allowed to say it. It’s hardly even Pride in the Biblical sense. In Christianity, Pride is the first sin, and the most deadly. Pride got Satan expelled from Heaven and Adam and Eve cast out of Paradise. Today’s gay Pride is just corny and mildly uncomfortable.”

Moore said that those participating in the uninhibited, drug-fueled orgiastic behaviors at pride celebrations should rightly feel ashamed.