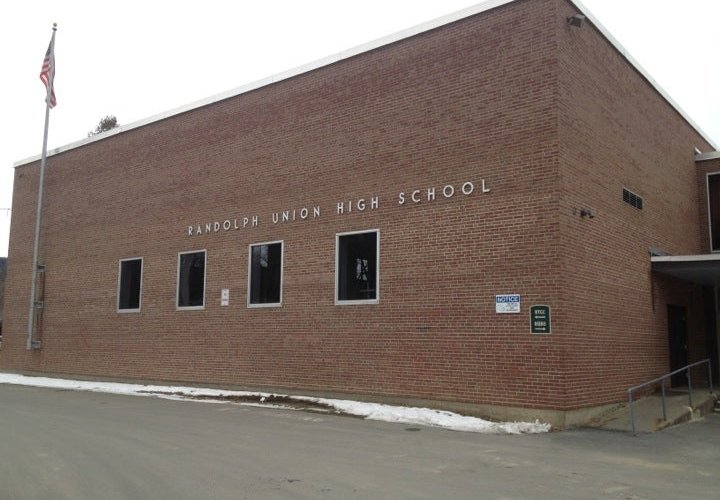 (LifeSiteNews) – A week ago, I wrote a column for LifeSiteNews on how girls and women are the ignored victims of the transgender movement’s push to permit biological males who identify as women into female-only spaces.

Most girls do not want to change in front of biological males. Any sane person can understand why. This is not hard to understand. Girls have reported boys identifying as girls gawping at them, getting aroused in the changeroom, and being made to feel uncomfortable. In response, the adults in charge have told them to shut their mouths and change anyway.

There have been dozens of such stories in the last couple of years, but the recent decision of officials at a Vermont high school may be the worst of them.

According to members of the Randolph Union High School girls’ volleyball team, a “transgender” student in their locker room made “an inappropriate comment” while they were changing. In response, some of the girls objected to the biological male changing with them.

School officials have banned the girls from their own changeroom and have emailed parents to tell them that an investigation is underway to determine whether the “transgender” student has been harassed.

Fox News Digital has the story:

‘My mom wants me to do this interview to try to make a change,’ female volleyball player Blake Allen told the outlet. ‘I feel like for stating my opinion – that I don’t want a biological man changing with me – that I should not have harassment charges or bullying charges. They should all be dropped.’

Allen added that when students have gone to the school about their concerns, they have been told that state law allows for transgender students to change in the locker room based on their gender identity. Officials reportedly told parents that the school provides ‘plenty of space where students who feel uncomfortable with the laws may change in privacy.’

‘They want all the girls who feel uncomfortable – so pretty much 10 girls – to get changed in a single-stall bathroom, which would take over 30 minutes. Where if one person got changed separately, it would take a minute, like no extra time,’ Allen told WCAX-TV.

The biological male who allegedly made inappropriate comments about girls who were forced to change in front of him is not facing investigation for harassment, but the girls are being investigated for “transphobia” for objecting.

He is part of a protected class; they need to shut up and take off their clothes and be glad their overlords are so open-minded and pro-LGBT.

In short: the safety, sense of security, privacy, and modesty of young girls means nothing in comparison with the demands of a delusional male demanding access to the room where they are changing so that he can change there also.

For years, people have suggested that for those who are gender-confused, private accommodations for changing can be made to ensure that they don’t feel uncomfortable. That has been rejected out of hand and called transphobic, every time.

Instead, it is suggested, that perhaps all of the girls can cram into a single-stall bathroom and simply forgo their changerooms entirely. Their facilities can be handed over to the “trans” students, who now have more of a claim on being girls than the actual girls.

Every single one of these officials should be fired. Parents should sue them to boot.