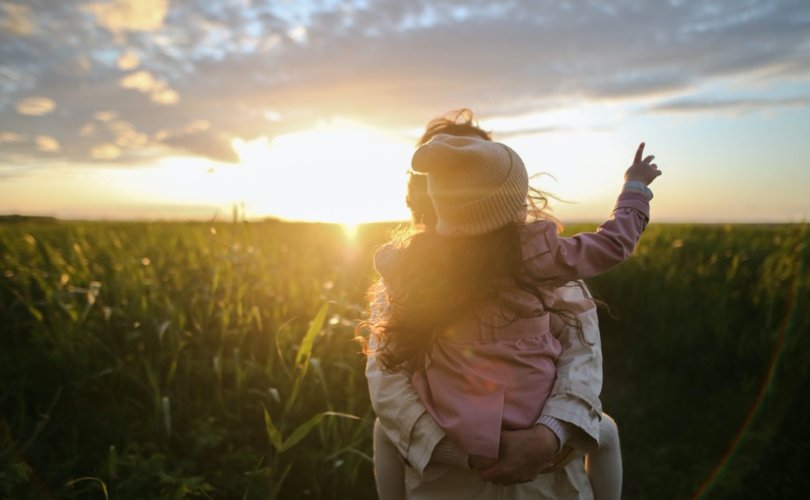 October 29, 2019 (LifeSiteNews) – In June, Texas Child Protective Services (CPS) forcibly removed four-year-old Drake Pardo from his parents’ home without following procedure and without proper justification for his removal. Almost four months later, Drake was finally placed in the home of a family friend, and was only allowed to go home after the Texas Supreme Court intervened.

And the case isn’t over yet – Mr. and Mrs. Pardo still have to argue in a lower court that they should be allowed to raise their son.

The reason for Drake’s seizure? His parents had the audacity to seek a second medical opinion.

When he was in government custody, Drake was only allowed to see his mom and dad once a week. The kind of trauma this inflicts on a young child cannot be understated.

The tragedy of the situation is the CPS caseworker and supervisor for the case admitted under oath that they didn’t follow procedure. Even the hospital “child abuse physician” who initially reviewed Drake’s case stated she was surprised he was removed from his home. Even she hadn’t recommended removal, just a visit.

One would presume that would be the end of the story. Send the boy home; clearly there was a misunderstanding, rules were broken, and CPS’s response was excessive for the situation. A government worker’s admission under oath that CPS broke its own rules and handled the situation improperly wasn’t enough to make its actions null and void.

Instead, it took an intervention from the Texas Supreme Court to finally allow Drake to go home, and now his parents still have to fight to keep custody of him.

The foundation of CPS’s argument to the Texas Supreme Court was that since Drake received the same medical treatment while in the state’s custody as the treatment his parents had agreed to provide him, there should be no reason for the Pardos to be upset or concerned about their child being away from home.

CPS is arguing that the child’s physical needs – food and medical care – are his only real needs. We know from past child development research that children (and all human beings) have needs beyond just physical preservation. Babies who aren’t held have distinct biological markers from those who are held, indicating holding a baby impacts his or her genetic expression. Lack of touch can even lead to infant death.

This argument, if taken to its full conclusion, leads us down a very dark road. It’s like something out of a dystopian novel:

Government is just as capable of raising your children as you are (we have already accepted this lie by entrusting our children to public school education without question).

Once you have children, we’ll whisk them away to live elsewhere. They’ll get food and medical care, so why should you care if they’re here instead of with you? Maybe you can see them once a week.

Although the progression may seem like a severe exaggeration, it is logical if you accept the premise that meeting the basic, physical needs of a child is all that is required for raising children.

The problem is that these insanities have developed little by little, one small concession at a time.

Look at what happened with the explosion of abortion. Thanks to artificial birth control, society removed the procreative nature of sex. Abortion followed. Now, politicians are arguing it should be legal to kill babies even after they are born.

Is it that difficult to imagine cultural attitudes toward the family shifting slowly, bit by bit, until the idea of the state taking all children and raising them in a compound while parents work and are monitored by Big Brother 24/7 seems normal? The family is already degrading through divorce, absent parents, demanding jobs, and the pervasive selfishness of our culture.

The family is the building block of society. It is in a family that a person learns morals, values, and good character. Most importantly, families are where children learn to love, and where they are loved in a way that can never compare to government “care.”

Madeleine Jacob is a Dallas-based reporter and marketer for LifeSiteNews. She is honored to write about the dignity of life, parental rights, and fighting the culture of death. She became passionate about the pro-life movement when she was a sidewalk counselor in college. She has a B.S. in Biochemistry from the University of Dallas.