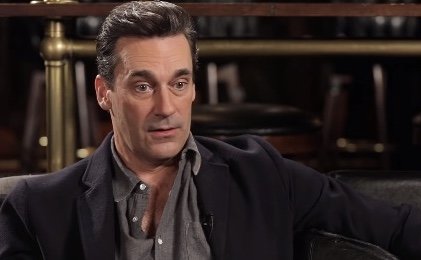 December 12, 2019 (LifeSiteNews) – In its heyday, Hugh Hefner’s Playboy Mansion was the place to be if you were in show business, with the biggest stars of TV and the Silver Screen showing up to be wooed by the hand-picked harem of the Sultan of Sleaze.

Our society feeds its lusts with the tears and misery of sad people acting out sexual charades that break them and poison us. What a sad, sickening reflection on our entire culture.