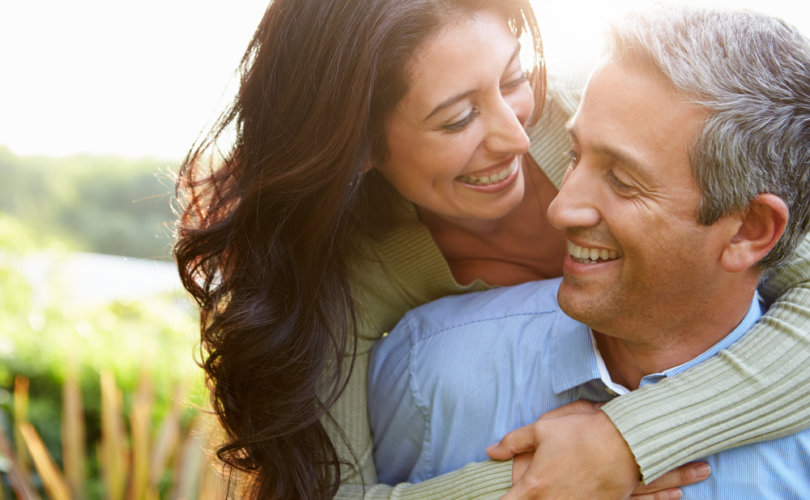 June 6, 2019 (LifeSiteNews) – In my last article titled “A Christian’s guide to modesty in the hot summer months,” I defined the virtue of modesty and explained why it is essential, not optional, in the Christian life. It is far from being the most important virtue, yet its presence limits a host of evils and its absence invites a world of sin.

Modesty is a deep human need that is only rejected at great expense to integrity and legitimate self-love. How many women are there whose dignity is wounded, and whose memory is loaded with one incident after another of men using them for their bodies? They have suffered much on account of poor upbringing, poor education, poor advice. They needed modesty, which is so closely bound up with the fact and the feeling of human dignity. Now that they have suffered from its absence, they need it even more to recover their dignity, their sense of worth, their awareness of being a person who deserves to be loved for her own sake. Everyone wants to be loved as a person, not a thing—a who, not a what.

The Christian is called upon to proclaim the primacy of the divine over the human and the human over the animal. We proclaim the natural goodness and capacity for holiness of a body that receives life and movement from an immortal soul fashioned after the image of God. “The Lord God formed man of dust from the ground, and breathed into his nostrils the breath of life; and man became a living being” (Gen 2:7). “Thou didst knit me together in my mother’s womb. . . . My frame was not hidden from thee, when I was being made in secret, intricately wrought in the depths of the earth” (Ps 139:13,15).

The body is a creation of God, a temple of His Spirit, washed and anointed in baptism, promised a share of bliss in the final resurrection. Our appearance and way of behaving should bear witness to the uniquely Catholic truth—already unmistakably present in the New Testament—that both marriage and celibacy prize the human body as a worthy offering of love, a channel of grace, a sacred sign, when consecrated by the sacraments of Jesus Christ. “The body is not meant for immorality, but for the Lord, and the Lord for the body” (1 Cor 6:13).

Whether we speak of an organic body, a political body, or the Mystical Body, each in its own way is a unity composed of many distinct parts in hierarchical order and relationship. The human person is, in a sense, a hierarchy of elements of personhood: there are many layers or levels to me, and not all of them should stand in the forefront. A radical anthropological egalitarianism that gives equal weight to body and soul, or to the various faculties of the soul—placing, for instance, imagination or will at the same level as intellect—is no less erroneous than political or ecclesiological egalitarianism.

The bodily dimension of a person carries with it sacramental significance, above all the naked body. The naked body is the most expressive gift spouses can give to each other. In giving it they give themselves, since the body is not something I “possess” as if it were my property, but a true part of who I am. The human person is not “in” a body but is bodily: we are incarnate beings. Here is what St. Thomas Aquinas has to say about that:

Why are there so many members in a natural body—hands, feet, mouth, and the like? They serve the soul’s variety of activities. The soul itself is the cause and principle of these members, and what they are, the soul is virtually. For the body is made for the soul, and not the other way around. The natural body is a certain fullness of the soul.

Hence, the body, far more than any other gift that can be given, ought to be unwrapped and taken possession of only by him or her to whom it has been solemnly vowed, even as the Most Holy Eucharist, which is the true body of our Lord, is to be received only by the baptized who are wedded to Christ in charity. A man’s body, teaches St. Paul, no longer belongs to him, but to his wife, and her body to him (1 Cor 7:4).

It is worth dwelling on the special sacramental bond uniting husband and wife and the all-encompassing modesty, the sensitivity of soul, it demands. Modesty is an essential virtue not because the body or the passions are shameful in themselves, but because their very goodness and their potential as ministers of grace imposes a duty to protect them from abuse, manipulation, and disorder. Think of the beautiful words of St. Paul, so exalted, so full of God’s love for all that He has made and redeemed: “Do you not know that your body is a temple of the Holy Spirit within you, which you have from God? You are not your own; you were bought with a price. So glorify God in your body” (1 Cor 6:19–20).

Human beings are called upon to guard the secret of their personhood, a precious gift from God, a mystery not for indiscriminate public consumption. To the courting, the betrothed, the newlywed, the lifelong pair, a heavenly trust is given and they are bound to defend it against hostile powers that threaten to profane it. At their core, man and woman are secrets to be shared in love. The inner chamber cannot be left open as a public playground. It should be treated with a reverence like that with which we approach the sanctuary and tabernacle of a church.