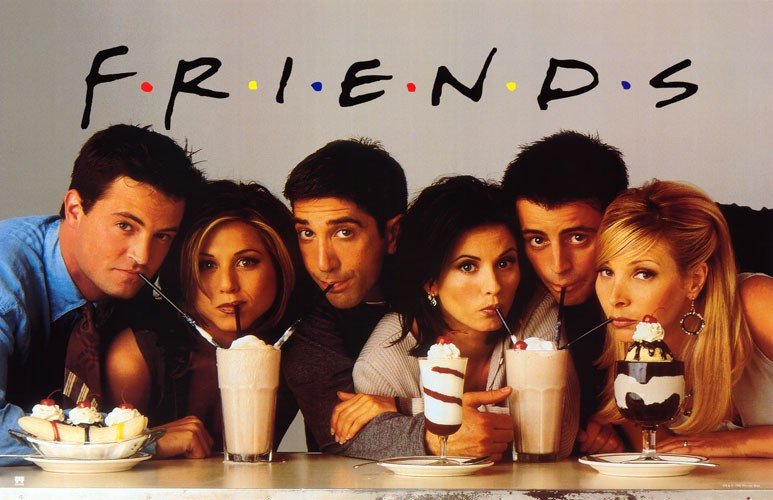 November 18, 2013 (Unmasking Choice) – Our 21st century cultural landscape is littered with the casualties of the Sexual Revolution, even though if you’ve been listening exclusively to its propaganda arms, the media and academia, you’re probably thinking the whole experiment has gone swimmingly. The No-Man’s land of the resulting Gender Wars is littered with dozens of new sexually transmitted diseases, brains saturated with increasingly twisted pornography, broken marriages, and shattered futures—but as long as slimy sleaze-mongers like Dan Savage get to write columns on how to incur fleeting physical pleasure, we’re all “free.” Praise Third Wave Feminism and pass the condoms, I’ve got herpes to catch.

One of the casualties of the Sexual Revolution, however, is a significant one: Friendship.

It is an irony of Modernia that the secular elites believe that it is perfectly reasonable to assume that mankind has the ability to the change the climate or end poverty, but is incapable of keeping his or her pants on. We can do anything, if we put our minds to it—except, of course, stop ourselves from devolving into an irrational pool of primal passion the moment we are presented with the opportunity for sexual (mis)adventure. That’s because “abstinence,” the Sages of the Sexual Revolution inform us from a wealth of inexperience, is “unrealistic.” Thus, every friendship is now suspect—cross-gender friendships especially, mind you, but certainly not exclusively. This is not merely my own observation, either. Many of my friends, from every walk of life and varying worldviews, have made the same complaint. Friends, you say, people say knowingly if you’ve begun spending what they consider to be a significant amount of time with someone, Interesting.

Pop culture confirms and accentuates this new assumption, as well—nearly every sitcom on television has the characters eventually falling into bed with each other, as if it was simply a matter of time and the buzzer had gone off indicating that the “friends” period was over and “friends with benefits” could now ensue. In fact, the smash hit 1990s NBC sitcom Friends features nearly every character sleeping with the other at some point. At this point, gender is of little consequence, and the aging and nostalgic hippie academics of history and literature are retroactively applying sexual motivation to every expression of love and affection they can find. From Abraham Lincoln sharing a bed with a male friend (how could they not be gay?) to the ancient Israeli King David’s friendship with Jonathan, to apparently homosexual lines in Shakespeare’s sonnets, everything is now suspect. One literature professor has even claimed that Anne of Green Gables of the beloved Canadian novels had a lesbian relationship with her best friend Diana, the rebuttal of which caused the theorist to accuse her critics of being “hetero-centrist.” (Her critics responded intelligently, although they could have just suggested that her literary tastes ran more to E.L James than to L.M Montgomery.)

The suggestion that “intimacy” necessarily translates into “sex”—which it certainly does not—is one that is extraordinarily reductionist in its analysis of the human person. The idea that two human beings cannot share a close, personal, and meaningful relationship with each other without any sexual component whatsoever is one that assumes human beings, in all their glorious and messy complexities, cannot be interested in someone else without demanding something—and something physical—from them. It assumes that real friends, friends who share common ground upon which to discuss life, liberty and pursuit of happiness, will at the end of the day measure the happiness of such a relationship and trade it in for fleeting physical pleasure, regardless of the cost. (Here I am not referring, of course, to marriage, in many ways the highest form of friendship.) It assumes that the physical will always beat out the cerebral and intellectual in the value judgements people make. This attitude is stupid, offensive, immoral, and, I think, increasingly intolerable, as it has cast a pall of suspicion over many relationships that in days gone by would have been considered perfectly ordinary. While the Sexual Revolutionaries have robbed us of much—not least of which is the treasure of life-long marriage—surely friendship ranks quite close to the top as well. As C.S Lewis wrote, “Friendship is unnecessary, like philosophy, like art…It has no survival value; rather it is one of those things which give value to survival.”

This is not to say, obviously, that friendships do not of necessity have boundaries (especially cross-gender friendships)—a wonderful essay on this has been written by Jonalyn Fincher. But, as one of my (female) friends said, perhaps our culture has “killed friendship because we’re so fixated on getting off that we end up neglecting instead of nurturing the friendships with those who might need us and who we may be able to help through the tough times—and they might not be there for us in the future when we need them, because we’re so over-sexualized that all we care about is feeding our sensual pleasures.” With statistics telling us that 64-68 % of men and 19 % of women view porn every single week, that’s probably not far off. It’s hard for people to nurture friendships when they’ve been pumping images of naked people into their brains with all the fixation of a crack addict. And when you’ve spent a good portion of your evening rewiring your brain to view people as objects, it makes it substantially more difficult to snap back into the real world with real people during the day.

As I’ve written before, real, lasting friendship is one of the things that make life such an amazing journey. It’s not just the path you’re walking; it’s the people you’ve asked to walk with you. They’re there because you want them to be there, and for no other reason than that you enjoy their company. If you want them there so you can take something from them, it’s not real friendship. C.S Lewis noted that, “Those who cannot conceive of Friendship as a substantive love but only as a disguise or elaboration of Eros betray the fact that they have never had a Friend.” And what a dreadful, reductionist assumption it is to see people enjoying one another’s company and assume that the only thing they have to offer each other is sexual favors. Don’t buy the lies carefully marketed by hyper-sexualized pop culture, pornography, and commentators like Dan Savage and his ilk. To me, at least, the “liberated” landscape they peddle seems an abysmal and a lonely one.

Reprinted with permission from Unmasking Choice