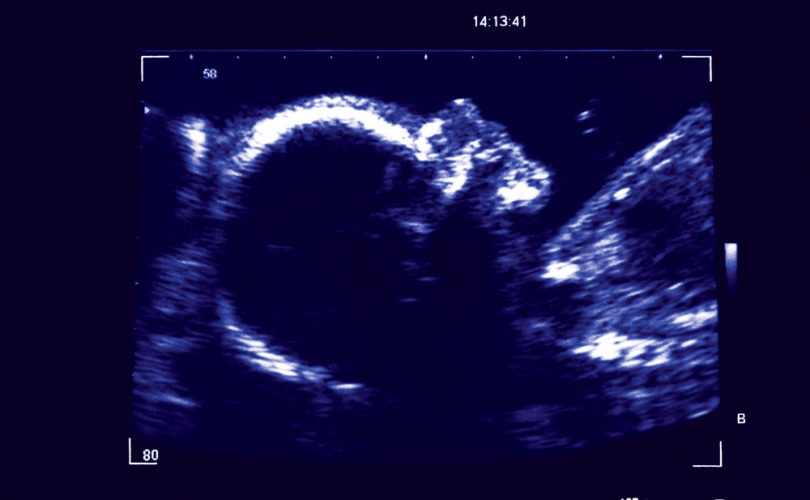 I never realized the irony of how Planned Parenthood handles the remains of babies conceived in rape...until I became pro-life.Shutterstock

I am proudly a no-exceptions pro-lifer.

But I haven’t always been. Admittedly, I used to accept the rape/incest exception. My opinion began to change as I met people who had been conceived in rape and saw that their lives deserved the same protection as mine. I came to understand that how a child was conceived had no bearing on their humanity. I also began to understand and reflect on a strange irony…two of them.

When a woman is raped, the police can use the fetal tissue for DNA. When I worked for Planned Parenthood, in most rape cases we would be asked to draw two tubes of the mother’s blood and collect the “products of conception” after the abortion. All of this had to be kept in a very strict “chain of custody.”

So, if I was in charge, I would draw the woman’s blood before the abortion, put the tubes in a “chain of custody” bag, fill out the information on the bag, seal it up and put it in the refrigerator. Then, when she went in to the room for the abortion, I would accompany her into the room, stand by the suction machine and wait for the procedure to be completed.

After all of the parts were reassembled and accounted for, I would gather them up and put them in a sterile cup, careful to make sure everything got into that cup and I didn’t leave anything behind. I would close up the cup, put it in the “chain of custody” bag, fill out the info on the bag, seal it up, and carefully put the bag in the freezer.

Usually, the police department would come and pick up the blood tubes and frozen tissue the next day. They would have us fill out a form to ensure the “chain of custody” had not been broken. We would carefully pack the items in a Styrofoam cooler with an ice pack and send them off with the officer.

First strange irony: We would collect the fetal tissue and send that off for DNA testing. Yet, we didn’t consider that child to be a separate person! As strange as it sounds, that was the truth. We knew that this fetus had its own DNA, yet denied its humanity.

Second strange irony: These are the rape-conceived children. These are the “exceptions.” These are the ones that many pro-lifers can excuse, right? It seems ironic that so many in the pro-life movement can justify the death of children conceived in rape…but the abortion industry does their best to protect their remains.

What if your best friend or relative had been conceived in rape? How would you explain your acceptance of these exceptions to them? Many people try to use the “burning building” argument when defending these exceptions. They ask me, “If a building was on fire and you could only save 9 out of 10 people, would you just let them all burn because you couldn't get to them all?” My answer? I'm out here trying to prevent the fire so that no one has to be left behind.

As people who believe in the sanctity of human life, let us not be selective with whom we fight to save.