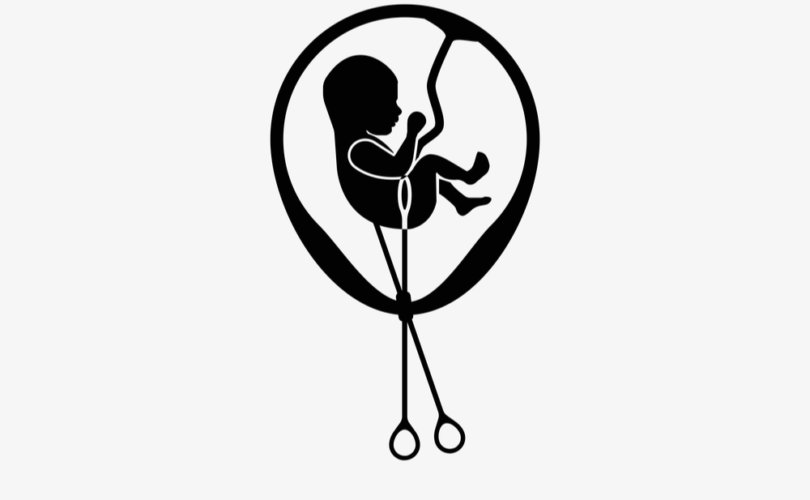 (LifeSiteNews) — If Roe v. Wade is overturned early this summer, the battlefronts of America’s abortion wars will shift from the Supreme Court to the state lines. While increasingly states like Florida, Arizona, and Texas continue to propose and pass pro-life legislation, progressive states like California move to ensure that the fall of Roe will make little impact inside their borders.

In fact, states like New York and California are poised to become American abortion capitals, with women seeking abortions traveling to mega-clinics in states with liberal laws while pro-life states tighten restrictions.

While more than 40 cities across America have declared themselves to be “Sanctuary Cities for the Unborn” — the founder of this unique pro-life campaign laid out how they plan to push these local resolutions across the country on our podcast — other cities are moving in the opposite direction. Last week, Pasadena, California, passed a resolution 7-1 to make the city an abortion tourism destination. The resolution, which was brought forward by councilors Steve Madison and Jessica Rivas, reads:

Despite the absence of the word “abortion” in the resolution, the CEO of Planned Parenthood Pasadena & San Gabriel Valley expressed her pleasure. “I’m thrilled Pasadena City Council bravely voted to say abortion is here to stay in our city,” Sheri Bonner told Pasadena Now. “This sends a clear message to anyone traveling to California for an abortion that the City of Pasadena stands with them and supports their decision.”

“I’m proud to live in a city that values and honors bodily autonomy and views abortion as an essential healthcare service,” Bonner stated.

Pasadena Now also noted that women from Texas have been flying to California for abortions. If Roe v. Wade falls, this could become a common practice for women from states with pro-life laws. California Gov. Gavin Newsom has steadily passed pro-abortion laws for several years and has pushed for both expanded abortion training for medical students and taxpayer-funded abortions for women coming in from out of state. Newsom likely anticipates a spike in demand and would like to prepare California for the role of abortion capital.

A similar resolution was recently rejected in Fresno, California, with Mayor Jerry Dyer stating that he will take steps to ensure that it will not pass: “If this council item does come forth, is placed on the agenda and the item is voted upon, rest assured and given the opportunity, I will exercise my veto authority as the mayor of this city.”