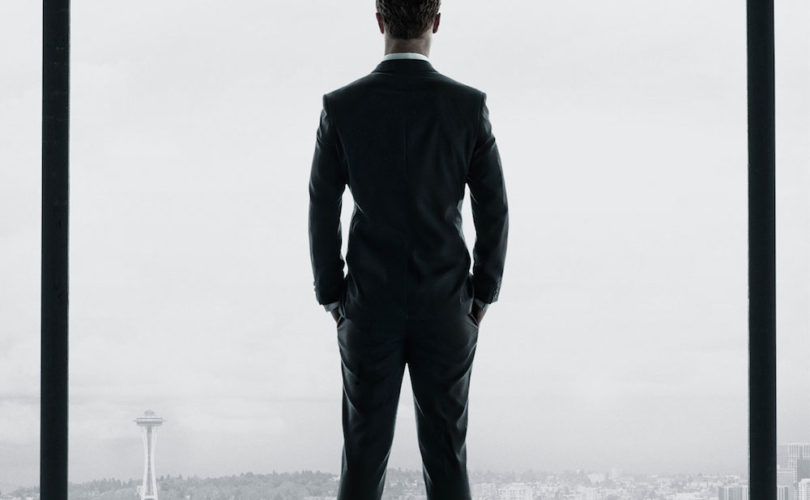 I don’t believe in book-burnings, but for the 50 Shades of Grey Trilogy, I’ll make an exception. I prefer charred books to scarred people.

Consider this, for just a moment: In a culture where broken families are often the norm, we have a generation of girls often growing up without fathers, never receiving the paternal love and affection that they need. Thus the famous “Daddy Issues” that so many comedy sitcoms repulsively mock, as if hurting girls seeking love and affection in all the wrong places is some sort of joke. Conversely, boys are also growing up without fathers, never having a positive male role model in the home to teach them how to treat women with love and respect. And what is teaching them how to treat girls? At an enormous rate, the answer is online pornography, which increasingly features vicious violence against girls and women. The average first exposure of boys to pornography is age eleven. It is an absolutely toxic mess—insecure and hurting girls seek love from boys who have been taught how to treat them by the most vicious of pornography.

Introduce into this situation a book, written by a woman, glorifying the idea that girls should expect or even enjoy pain and torture inside of a sexual relationship. How does a girl, insecure and unsure, know what to think? The culture around her now expects her not to need a safe relationship, but a “safe word” to employ in case her sadist partner gets a bit too carried away in the pain-making. Boys who might never have dreamed of asking a girl to subject herself to such pain and humiliation are now of course emboldened to request or even expect this fetishized sexual assault as a matter of course in a relationship. After all, much of pornography now features this degradation of girls and women, and a woman wrote a book celebrating such things. It might seem sadistic and rapey, but hey, sexual freedom has allowed us to celebrate “bondage” and sexual liberation has allowed us to liberate our darkest demons from the recesses of our skulls and allow them out to play in the bedroom. Boys used to get taught that they shouldn’t hit girls, but now the culture is telling them that it’s actually a turn-on.

I genuinely feel sorry for many teenage girls trying to navigate the new, pornified dating landscape. I genuinely feel sorry for the legions of fatherless boys, exposed to pornography before they even had a chance to realize what it was, enfolded by the tentacles of perverted sexual material before they even realize what, exactly, they are trifling with. It brings to mind something C.S. Lewis once wrote: “Wouldn't it be dreadful if some day in our own world, at home, men start going wild inside, like the animals here, and still look like men, so that you'd never know which were which.”