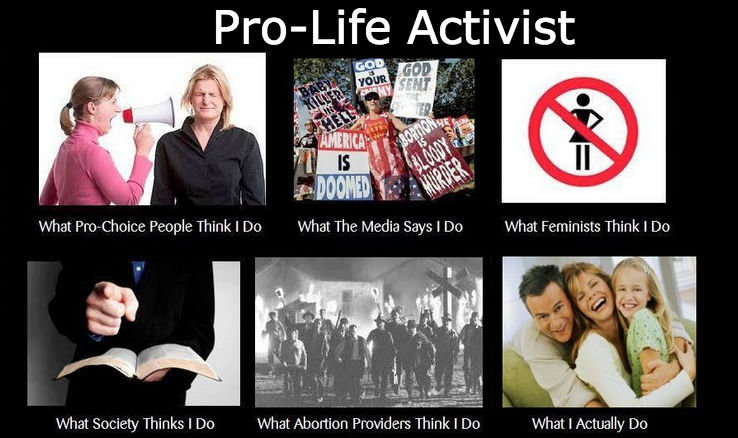 This work has introduced me to realities of our culture that I often wish I’d never heard of. We all have to leave Neverland eventually, of course. But some days it feels like Neverland got carpet-bombed with Agent Orange and napalm. Or like the moderately sunny vision I had of the world was interrupted by Reality running in, kicking a bunch of things over, and then leaving me standing stunned while I watched all the rats I hadn’t even realized were hiding there race about, screeching horribly.

I say all this because there is one attitude that pro-lifers are increasingly getting, and one that I have to work very hard to avoid in myself: Cynicism.

Cynicism has become rather trendy of late. I remember it from university: students of every ideological stripe downing frothy glasses of beer on campus, competing loudly to see who was more jaded and worldly-wise. Glass half full, glass half empty—why, our glasses had fallen off the table and smashed entirely. Waitress!

I’ve noticed something about cynics: They rarely ever do anything to solve the problems they whine about. They like to tsk-tsk, but aren’t willing to buckle down and do the hard work that it takes to actually make the world a better place.

Looking back, I see cynicism for what it is: A cheap excuse to dodge responsibility. It’s easy to sit around and make witty jokes about how absolutely awful and depressing everything is, and how stupid everyone is, and hey, where are we going and why are we in this hand-basket?

I know. I’ve enjoyed a few evenings like that myself. With the way our culture is going—from hook-up culture and pornography (the result of free love hitting the free market), to the medical butchering of pre-born children, to the “mercy-killing” of the elderly, cynicism often seems like the most rational route to take.

But it’s not. It’s cowardly.

I’ve noticed something about cynics: They rarely ever do anything to solve the problems they whine about. They like to tsk-tsk, but aren’t willing to buckle down and do the hard work that it takes to actually make the world a better place. Saving babies from abortion is often brutally hard work. We have to walk door to door, distributing literature. We have to engage crowds of angry and hurting high school students and cynical and hurting university students on the issue with both truth and compassion. We have to stand outside abortion clinics, take late-night phone calls, and perhaps, worst of all, attempt to convince legions of cynical pro-life people that there is, indeed, something worth the effort here.

Again, I recognize how easy it is to become cynical. I often tend towards it myself, and we have to be really careful doing this type of work. As the German nihilist philosopher Friedrich Nietzsche (who eventually went mad, of course) noted, “If you gaze into the abyss, the abyss gazes into you.”

This particular abyss, incidentally, also serves as a mass grave for the casualties of the Sexual Revolution. But that abyss will just fill up faster with victims if all of us sit around and complain about the culture without confronting it. “Barack Obama got elected. We’ll never overturn Roe v. Wade. Stephen Harper won’t touch the abortion issue. We’ll never turn this country around.”

Well, in the words of my mother: Not with that attitude you won’t.

Good things are done by people every day. The hairline cracks in the abortion consensus continue to spread, because there are people willing to swing a sledge-hammer even though it’s hard work. Real people are saved from truly gruesome fates day in, day out. Outside the abortion clinics. Inside the legislatures. On the streets.

But do you know who isn’t doing any of these things? The cynics who like to complain about them.

And that’s because cynicism is for losers.